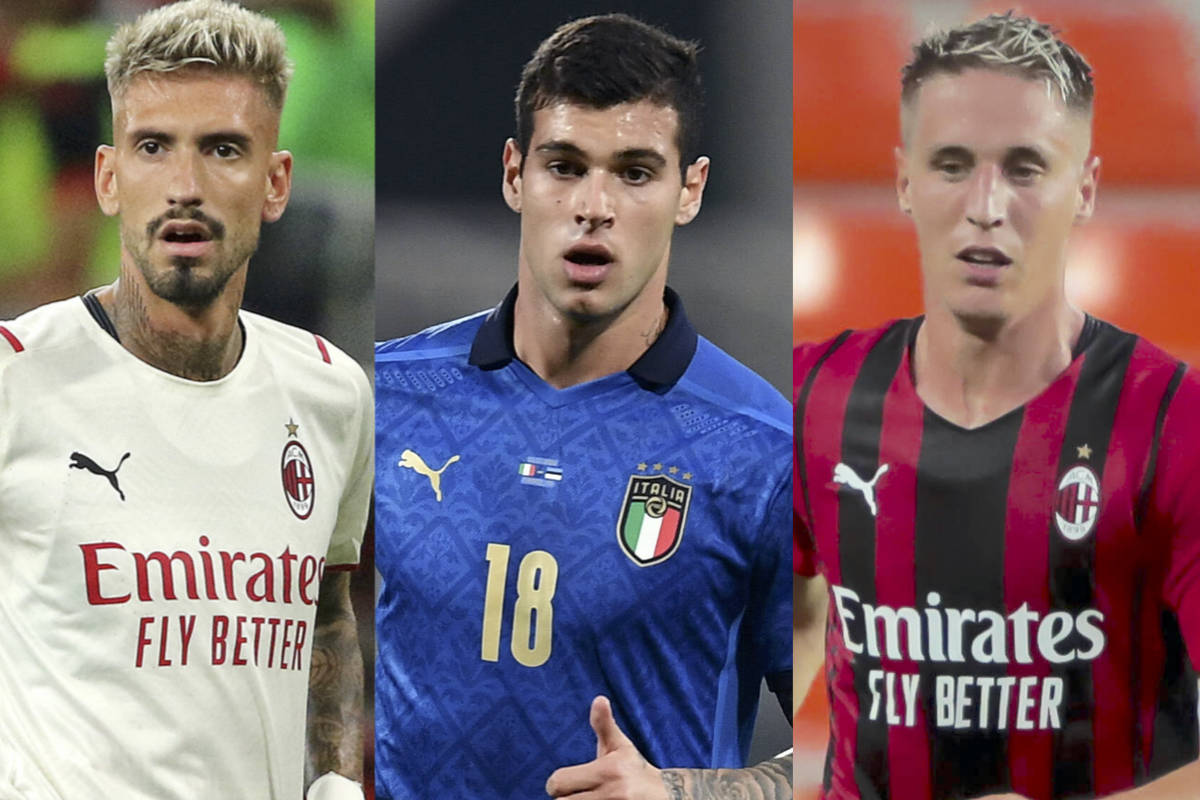 GdS: Milan’s third string waiting for their opportunity to impress in demanding season

Given the squad depth available to Stefano Pioli, it means there are a number of players who are left waiting for their opportunity to impress.

La Gazzetta dello Sport writes how among these are six players looking for minutes and chances to show what they can do, namely Samu Castillejo, Andrea Conti, Matteo Gabbia, Pierre Kalulu, Pietro Pellegri and Daniel Maldini.

Castillejo starts in third in the hierarchies despite the fact he has been at the club for three years now and has 10 goals in 109 appearances. The Spaniard has Saelemaekers, Messias and Florenzi in front of him in the pecking order, and a move to CSKA Moscow fell through.

Pioli will have one more solution as he rotates during a demanding season, but the former Villarreal man is expected to leave if not in January then next summer. Daniele Maldini, a winger/attacking midfielder, is the only player behind in the ranking.

In terms of the defence, the back four of Calabria, Tomori, Kjaer, and Theo Hernandez are pretty untouchable, and the reserve options of Florenzi, Ballo-Touré and Romagnoli are too, which is bad news for Conti. Last year he played 11 games with Parma who did not use their option to buy, and he looks set to stay unless Fenerbahce make a late move.

The situation of Gabbia and Kalulu, on the other hand, is different. The duo are young players on whom the Rossoneri are betting, with both being considered the second reserve in their respective positions of centre-back and right-back.

Finally we find Pellegri, a player who like Castillejo and Conti was left out of the Champions League squad list but will have more space in Serie A. He is behind Ibrahimovic and Giroud in the depth chart, so when a chance comes he must take advantage.