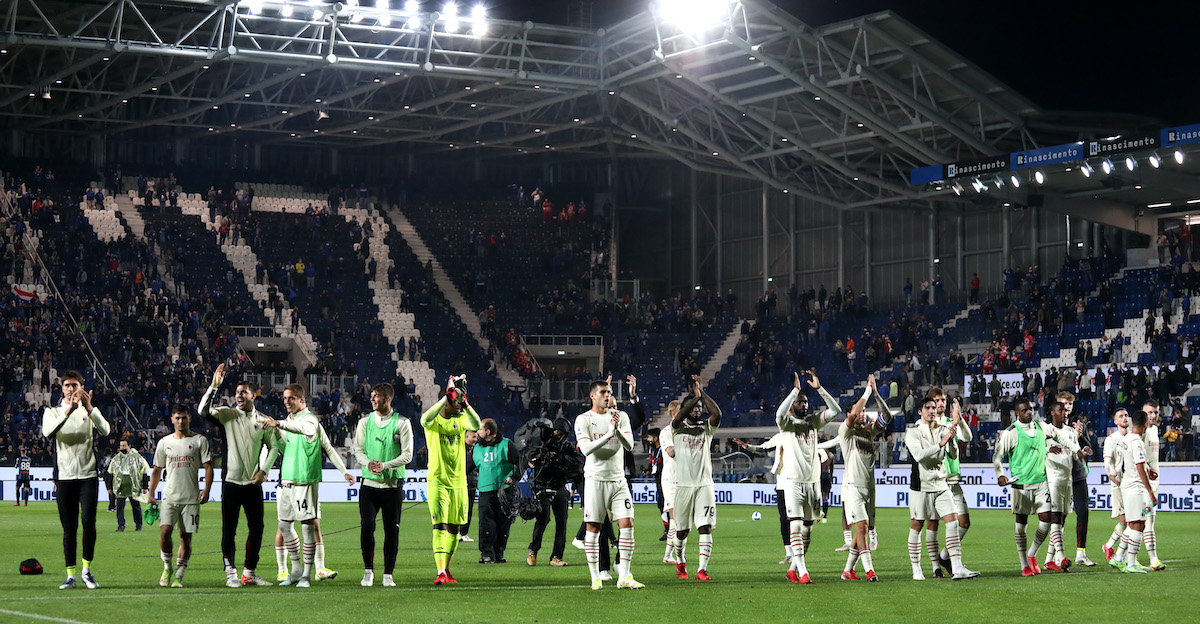 AC Milan secured yet another vital three points on the road as they beat Atalanta 3-2 in Bergamo last night to move back second in the table.

This morning’s edition of La Gazzetta dello Sport (via MilanNews) writes how head coach Stefano Pioli deserves credit for helping the young core of the squad grow and develop into a more mature and well-rounded group. Davide Calabria wore the captain’s armband and opened the scoring, then Sandro Tonali scored his second goal from the club and finally Rafael Leao closed the game.

Speaking of the latter two, the paper writes how the former Brescia star Tonali is increasingly the master of Milan’s midfield and his excellent performances have not gone unnoticed with Italy boss Roberto Mancini set to summon him for the Nations League final phase after Pessina’s injury.

Leao’s growth has also been impressive too as he finally looks to be consistently decisive. The start of the season bodes well and now there is hope that he has turned a definitive corner, and all this is without properly praising the other young players like Theo Hernandez, Saelemakers, Brahim Diaz, Fikayo Tomori and Ismael Bennacer.