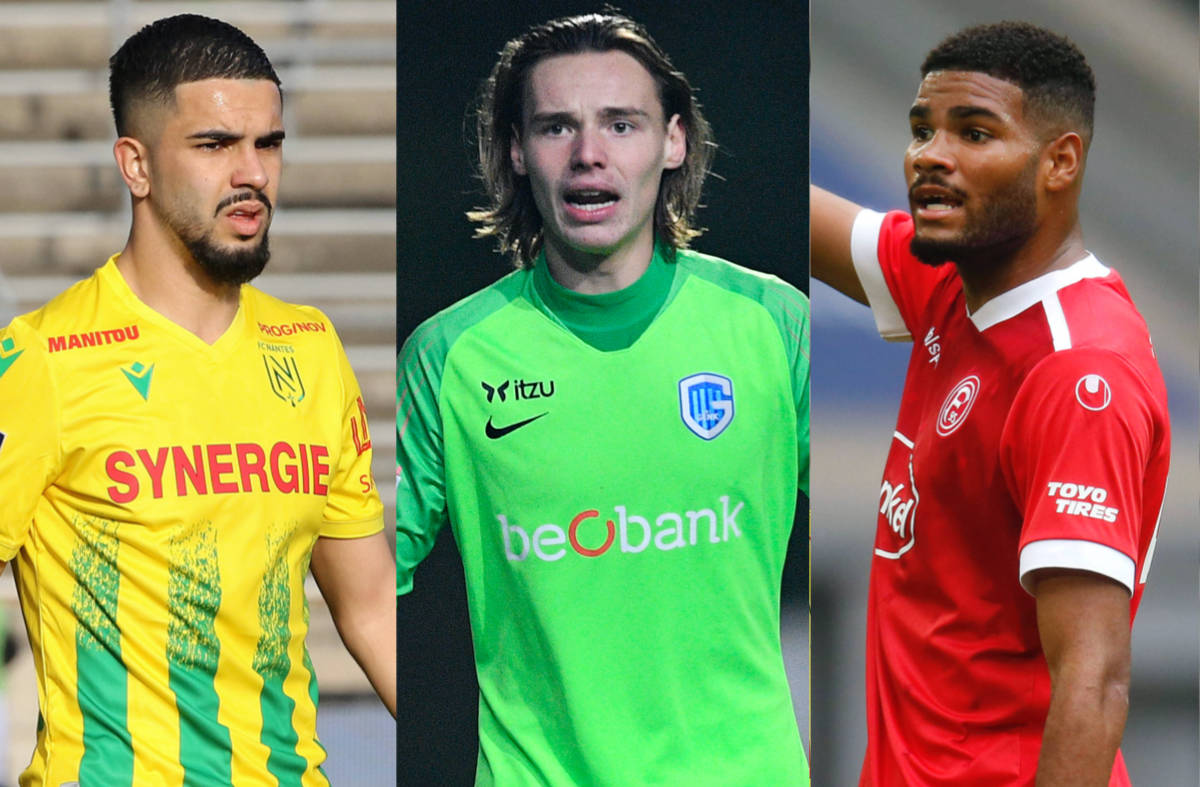 AC Milan are planning to continue their trend of signing promising young players with high potential and have a list of targets, according to a report.

As reported by La Gazzetta dello Sport (via MilanNews), in Maldini and Massara’s notebook there are many profiles to monitor, practically in every area of ​​the pitch. Milan want to reinforce the centre-back department with another quality young player and the progress of Matteo Lovato of Hellas Verona is always followed with great interest, but the most intriguing track leads to Germany, where Jamil Siebert (18 years old) plays.

The Fortuna Düsseldorf central defender has not yet made the leap to the senior side, but has already shown plenty of promise, while Maarten Vandevoordt is also a target. The 19-year-old goalkeeper from Genk already boasts 17 appearances in the first team.

In the midfield Vasco Walz is a target, a current star of the U17 team of Borussia Dortmund and a player who is out of contract at the end of the season, but the 16-year-old would be a signing for the Primavera.

Nantes midfielder Imran Louza is another option for the midfield and he is just 21, while finally with regards the attack Dusan Vlahovic is not the only name that has ended up on Milan’s radar as Darwin Nuñez of Benfica (22) is also a target.