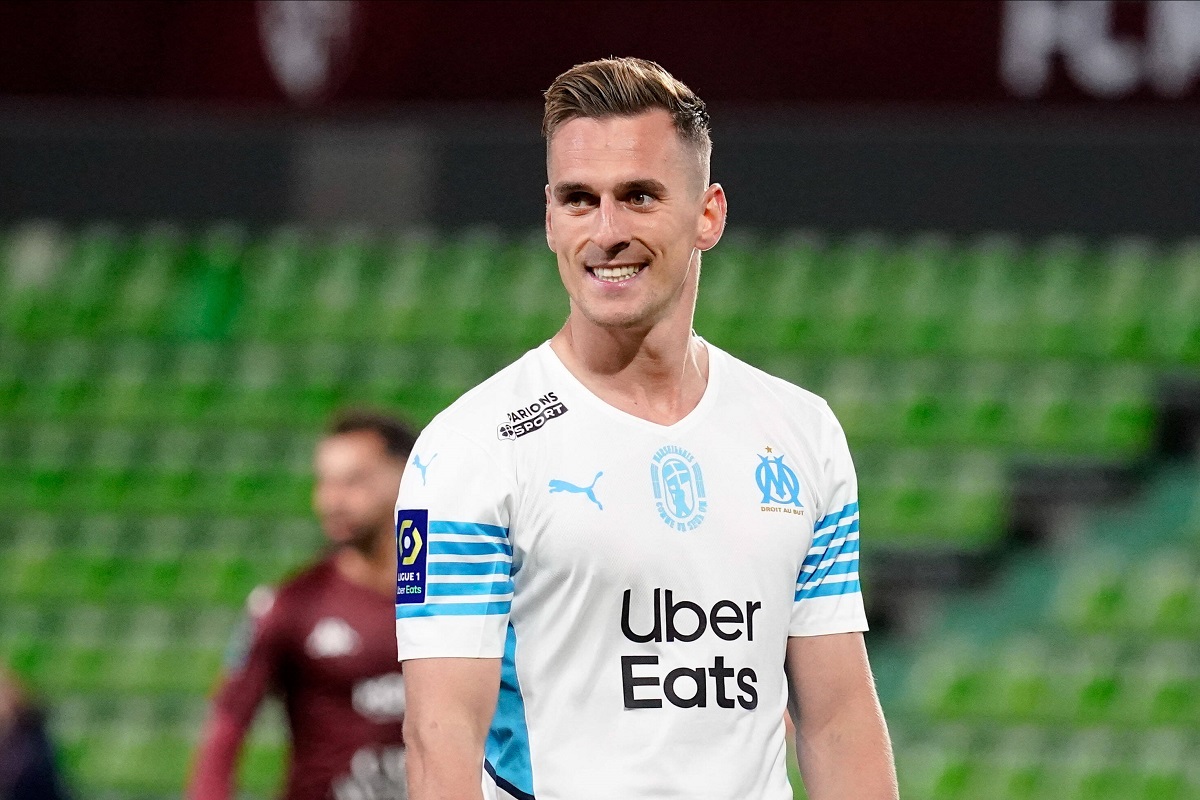 Milan are in search of a striker on the market and as Olivier Giroud renewed with Chelsea, they could be forced to look elsewhere. Obviously, Paolo Maldini and Ricky Massara are prepared and have several alternatives.

As reported by Gazzetta Dello Sport this morning (via MilanNews), one player that is back on the Rossoneri’s radar is Arkadius Milik. The 27-year-old is a well-known profile in Serie A, although his seasons at Napoli were spoiled by two serious injuries.

Currently on loan at Marseille, the striker scored 9 goals in Ligue 1 this past season, playing 13 games from start. He joined the French side in January and the loan will expire in the summer of 2022, but there is an obligation to buy in the deal.

In other words, the road is uphill for Milan but there could still be room to make a move for the Pole. The likes of Dusan Vlahovic, Gianluca Scamacca and Giacomo Raspadori have also been mentioned lately but they are all quite expensive. 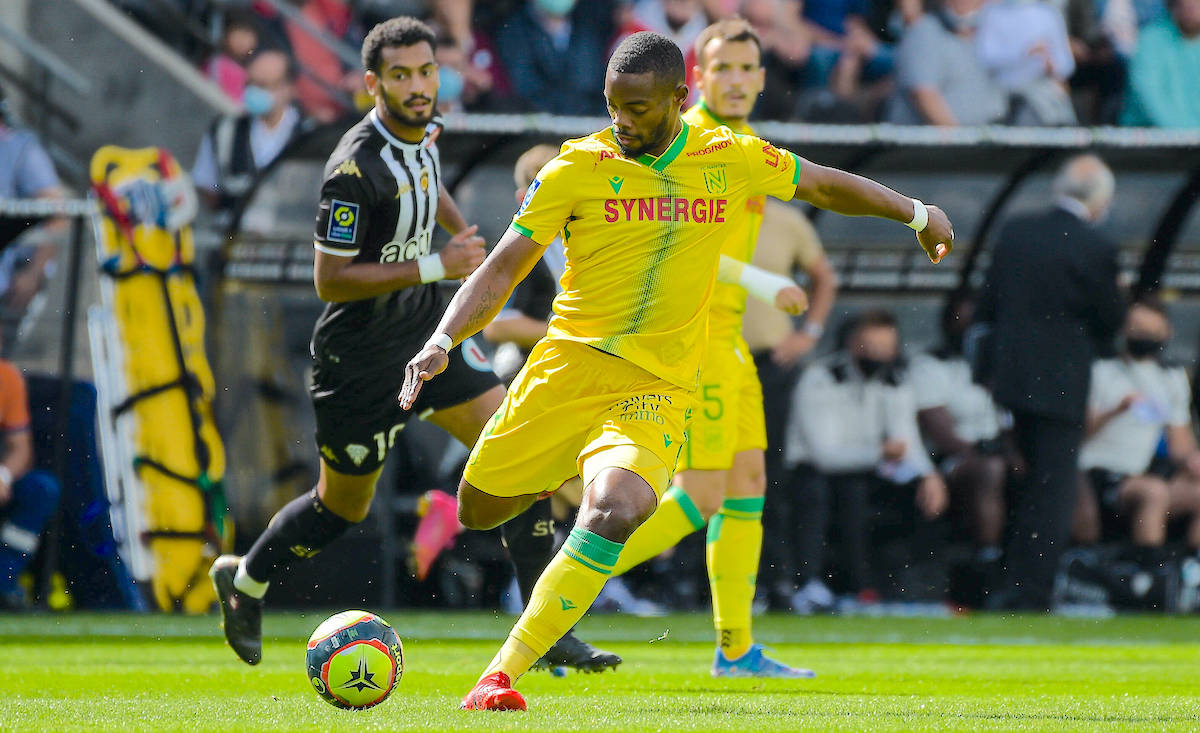