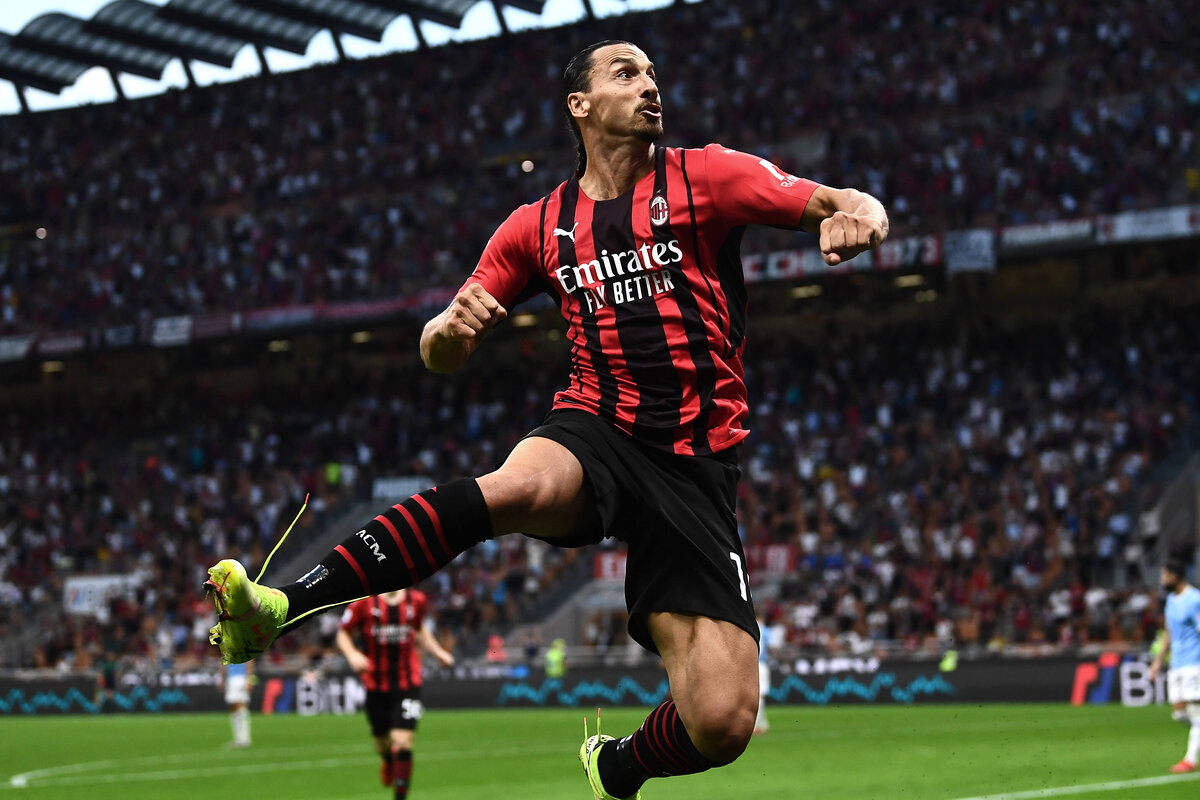 GdS: ‘Minimum use, maximum yield’ the key phrase as Pioli relies on Ibrahimovic

Zlatan Ibrahimovic will be a key player for AC Milan in their game against Inter tonight, not just for his experience but also for his quality. The now 40-year-old loves the Derby Della Madonnina and he can still make a big difference.

As highlighted by Tuttosport this morning (via MilanNews), Ibrahimovic will be looking to outperform Edin Dzeko, who will be the key striker for Inter. The Swede is certainly more rested than the Bosnian, having played just a few minutes mid-week.

Ibrahimovic has left the injuries behind (for now) and although he has just played one game in full, he has made a huge difference. As the newspaper describes it, even with minimal use there is always maximum yield (3 goals, 2 assists).

There is no doubt that the striker is extremely important for Milan, both on and off the pitch. He’s the perfect guide for the youngsters in the team and tonight’s derby will be another chance for him to shine on the pitch, lead by example.

READ MORE: Milan will face derby without concerns but the motivation will remain