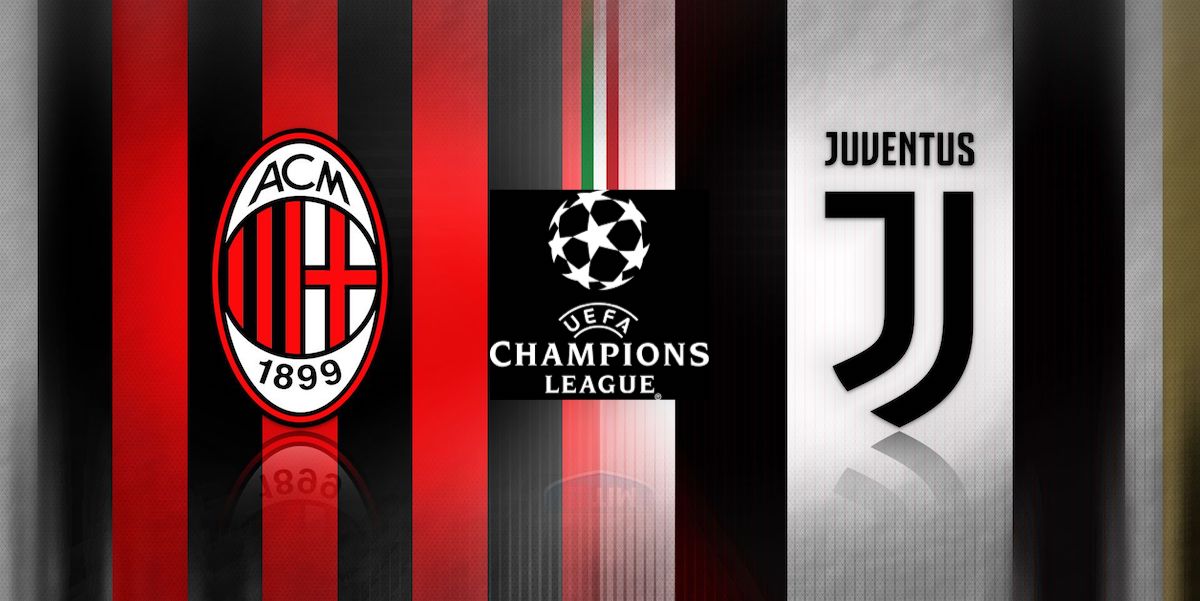 GdS: Missing UCL would be highly damaging for Milan and Juventus – the financial impact and more

Not qualifying for the 2021-22 edition of the Champions League would have a big knock-on impact on AC Milan and Juventus, a report claims.

As La Gazzetta dello Sport reports, qualifying for the Champions League ensures €45-50m minimum in prize money against the €10-15m from the Europa League. Then there is the obvious ripple effect on sponsorships, on the brand of the club and potential ticket sales presuming stadiums reopen.

From 2012-13 onwards Juventus have collected around €720m in prize money from UEFA plus €70m from ticket sales, so €790m out of a total of €3.3bn in revenues. This means that the Champions League accounts for a quarter of the operating turnover.

The comparison with Milan’s commercial revenues from the most recent budget is staggering: €173m against €52m. The Rossoneri have paid dearly for their continued absence from the Champions League – with their last last participation in 2013-14 – and the effects on the commercial front are still felt.

Milan are in a different situation as Elliott Management have launched policy geared towards young players to reduce expenses and build a long-term project. However, everything relies upon an eventual return to the Champions League and another year of absence would complicate Elliott’s plan.

Elliott have injected massive resources into the coffers to cover the operating losses that, despite the downsizing of costs, continue to be significant. Until last October, capital payments amounted to €526m and – when adding the €180m loan to Yonghong Li that they didn’t get back – the investment fund’s total outlay has been over €700m.

If a return to the Champions League were delayed, the accounting rebalancing and development of Milan would also be delayed. From a financial point of view, the club would still have room for manoeuvre, given that the net debt is only €104m. However, there would be two consequences for Elliott: having to continue investing and delaying the enhancement of their asset.