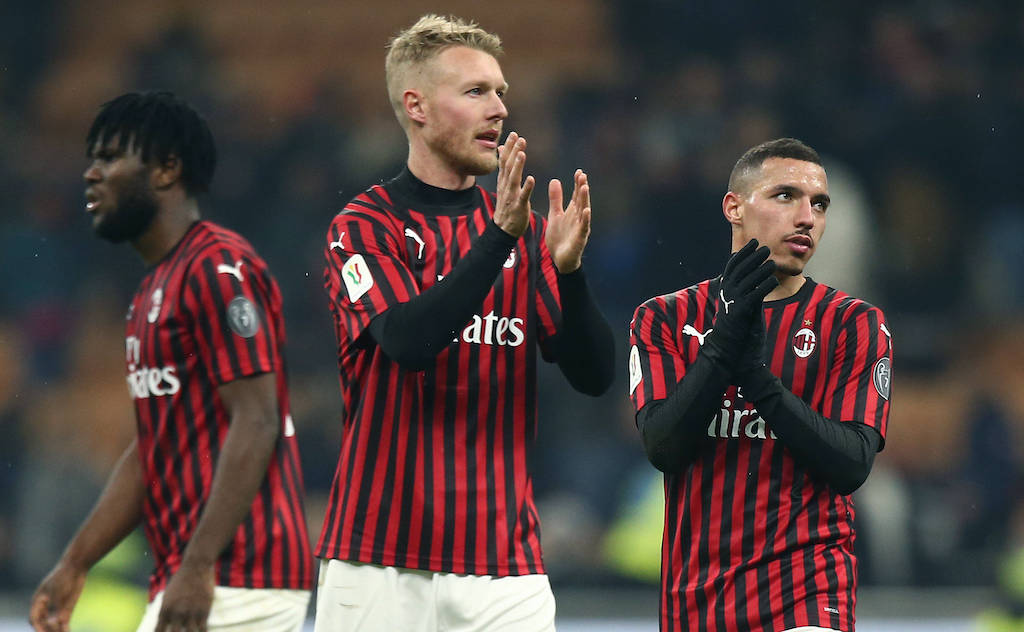 GdS: Mixed news arrives regarding Kjaer and Bennacer’s fitness ahead of Atalanta game

Some good news and some bad news has arrived for Stefano Pioli regarding the conditions of two of his most important players, a report claims.

According to La Gazzetta dello Sport (via MilanNews), the good news is regarding the fitness of Simon Kjaer who was replaced at half-time in Cagliari on Monday.

The Danish defender was in fact taken off as a precaution, and on Saturday against Atalanta he will be available to face his former club, partnering Pierre Kalulu in the heart of defence.

Meanwhile, it seemed as though Ismael Bennacer would return against Atalanta but instead the paper reports that the midfielder will not be available to Pioli even on Saturday night at San Siro against the Bergamo side.

The Algerian midfielder has not yet recovered from the muscle problem he sustained in the match against Parma on 13 December. Therefore, the Kessie-Tonali double pivot will probably be used again.