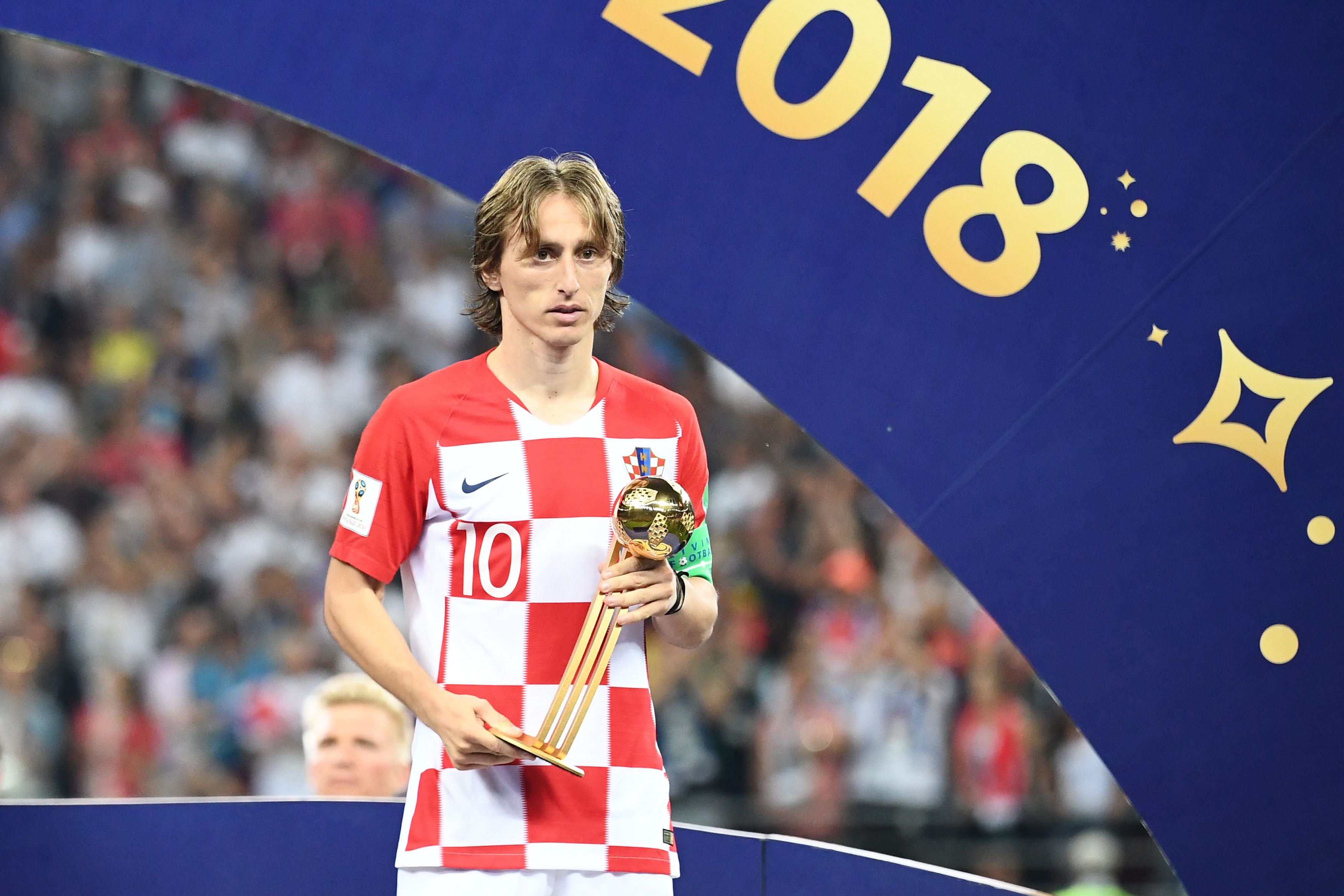 GdS: Modric tells Real Madrid he wants Milan but deal may have to wait

AC Milan may have to wait until next summer before securing the signing of Luka Modric from Real Madrid, according to a report.

A lot of the speculation surrounding Milan at the moment is centred on Modric, with widespread reports suggesting that the Rossoneri are keen on making a move for the Croatia international.

However, Milan director and Modric’s compatriot Zvonomir Boban moved to try and cool the rumours on Thursday when he declared that the signing would not be possible at the moment.

Despite this, La Gazzetta dello Sport maintain that there is interest from the player in a move to San Siro, and they even suggest that the 33-year-old has told Real Madrid he would only leave them for Milan.

The paper goes on to add though that it is ‘unlikely to see Modric in a Rossoneri shirt in September’, but that next season it may be a different story.