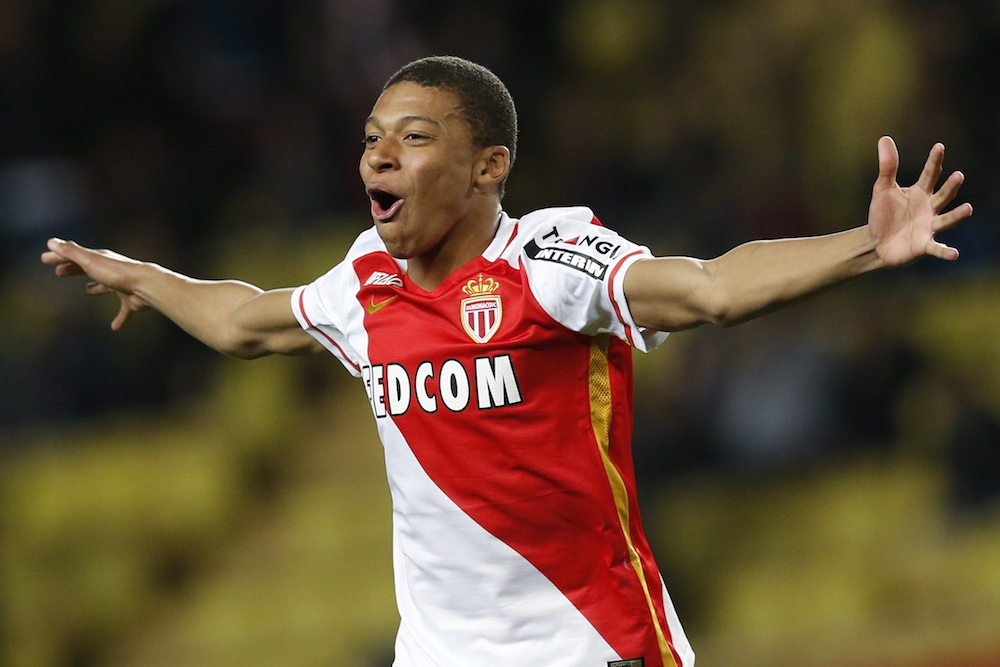 GdS: Moncada to take over from Maldini – A dozen potential talents for Rangnick at Milan

AC Milan chief scout Geoffrey Moncada is set to take on a role of increased power this summer when Ralf Rangnick arrives, a report claims.

Moncada is a figure that has been talked about often in recent years as CEO Ivan Gazidis wanted him strongly as scouting chief following his work in France, including the discovery of Kylian Mbappé while he was at Monaco.

As La Gazzetta dello Sport notes on Monday (via MilanLive), Moncada has now been working at Milan for two years and is always looking for new talents, with his role now set to gain more power.

The paper notes how he will essentially become a ‘shadow sporting director’ with Paolo Maldini and Frederick Massara set to leave, meaningMoncada will take a step forward and enter the management with a more important role.

Meanwhile, he is already working to build the new Milan. He is paying particular attention to France and is looking for all profiles from 18 to 23 years old, in line with the project Elliott Management wish to deploy.

Moncada’s work is based on the coach’s requests: fast and attacking players that press and move vertically at speed. The current Milan scouting chief has already written down a dozen names that could support those who will remain in the squad.