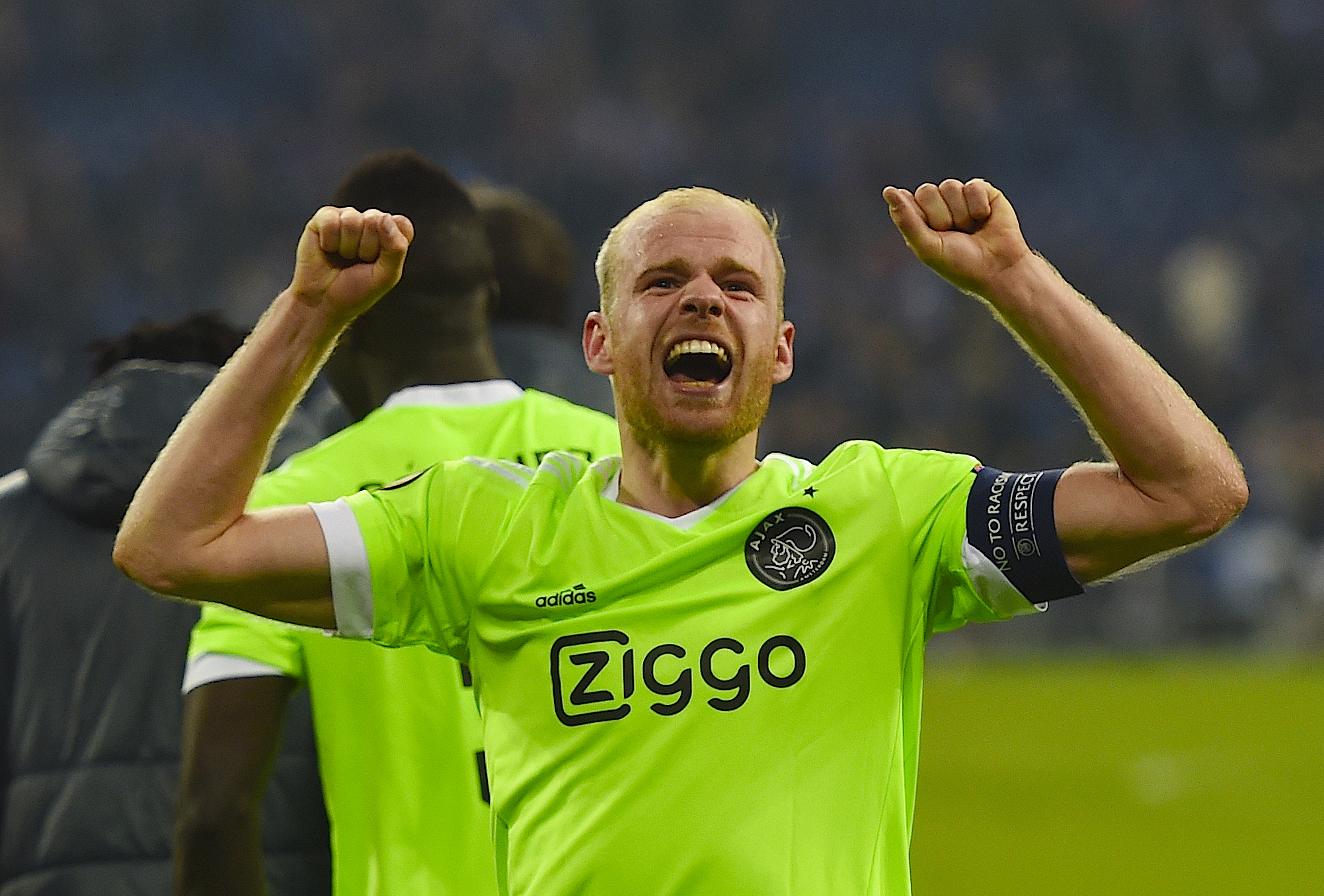 Milan are really looking to revamp the squad especially the midfield as it has been seen as the main weakness over the last few years.

It’s reported that Rossoneri boss Vincenzo Montella is keen to add Ajax midfielder Davy Klaassen to his roster this summer.

Gazzetta dello Sport writes that the 24-year-old Dutchman, who is also interesting both Spurs and Everton, is now a priority target for the Italian giants.

Milan looking to make the Ajax captain their third midfield signing after completing the Kessié and Biglia deals. Klaasan has been involved in 23 goals (14 goals and 9 assists) in 33 league appearances for Ajax this season. He also plays in the Dutch national team.

AC Milan have already completed the signings of Franck Kessie and Mateo Musacchio this summer, and are set to announce the capture of Ricardo Rodriguez on Thursday. Meanwhile, the links between the Rossoneri and a host of star strikers continue, with Diego Costa the latest big name to be mentioned.