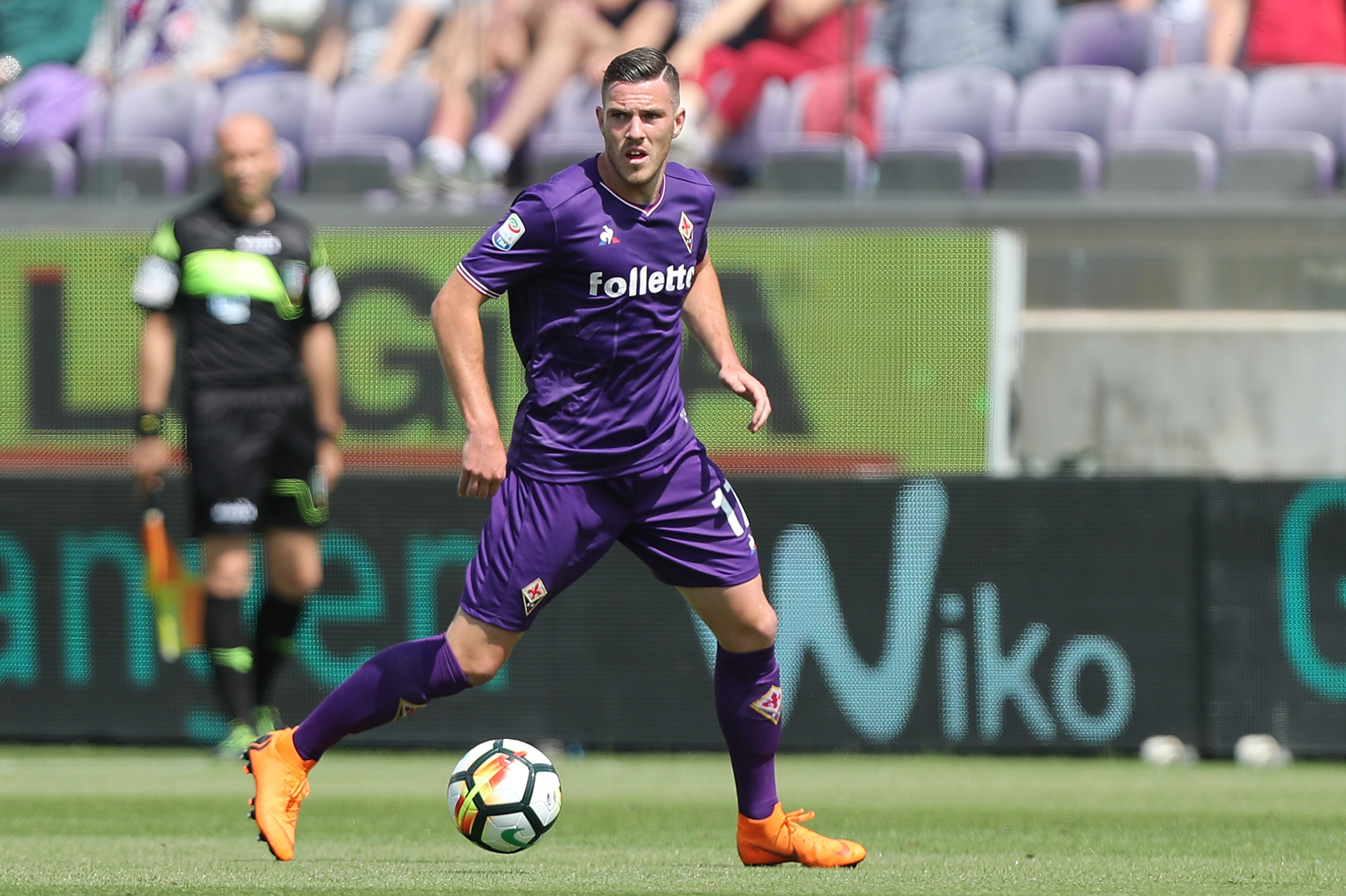 AC Milan have been in pursuit of new midfielders all summer long and Jordan Veretout may be the next name to slip away from the Rossoneri.

Roma is believed to have also made an offer to Veretout, only in the range of three million Euros per year, for five years. This would beat out both Napoli and Milan’s offers.

No agreements have been reached with Fiorentina yet however, as the club is seeking no less than twenty-two million Euros for the player.

The transfer window for Italy has officially opened today so expect developments to speed up soon. 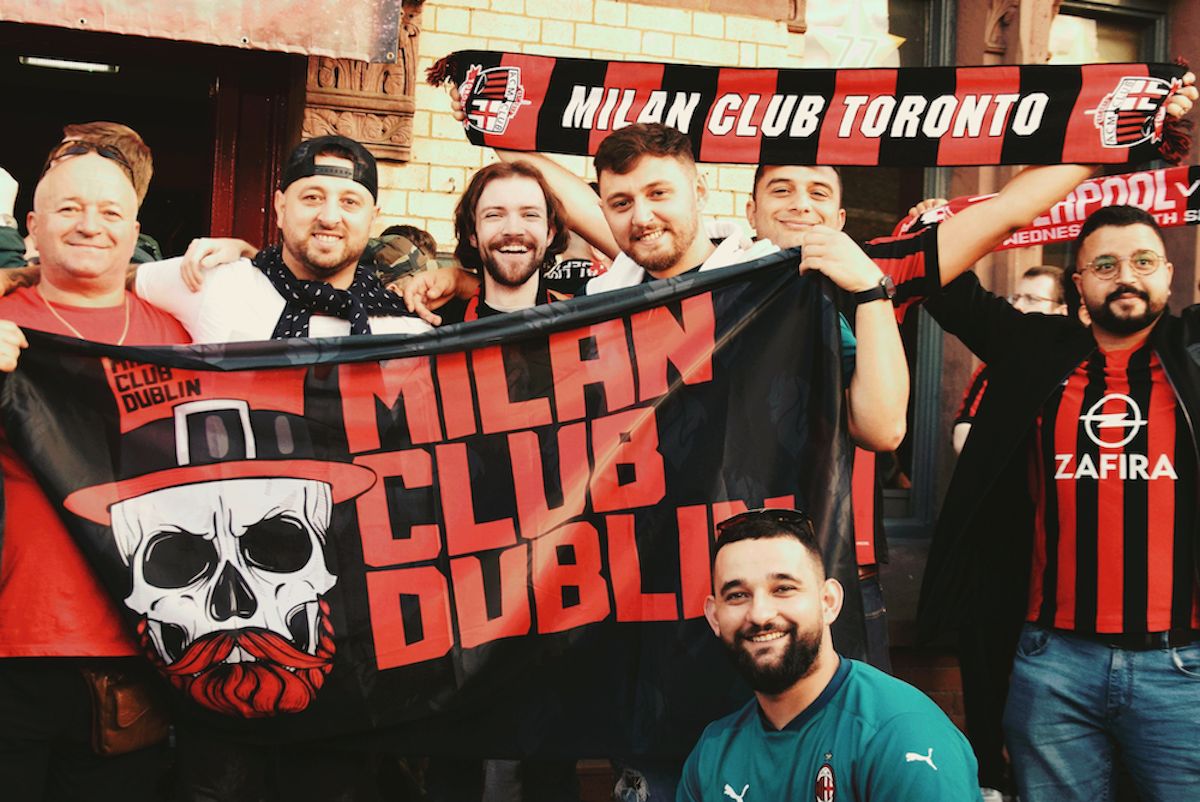 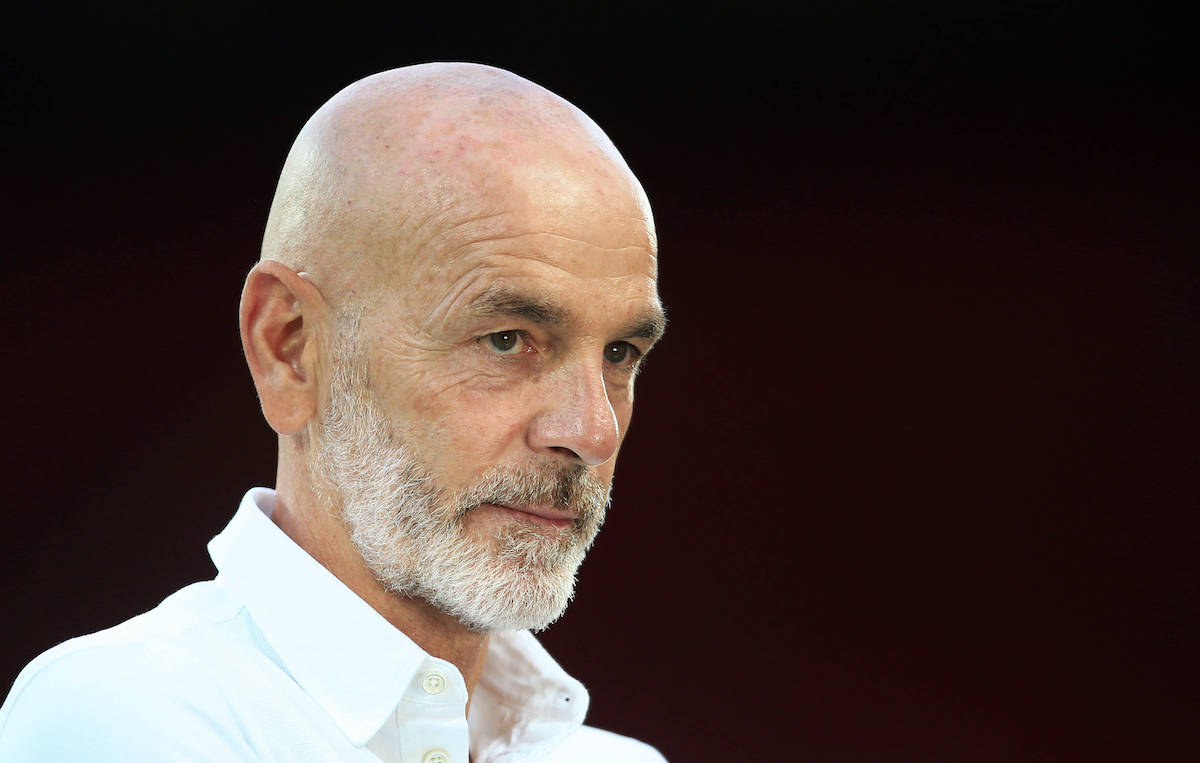 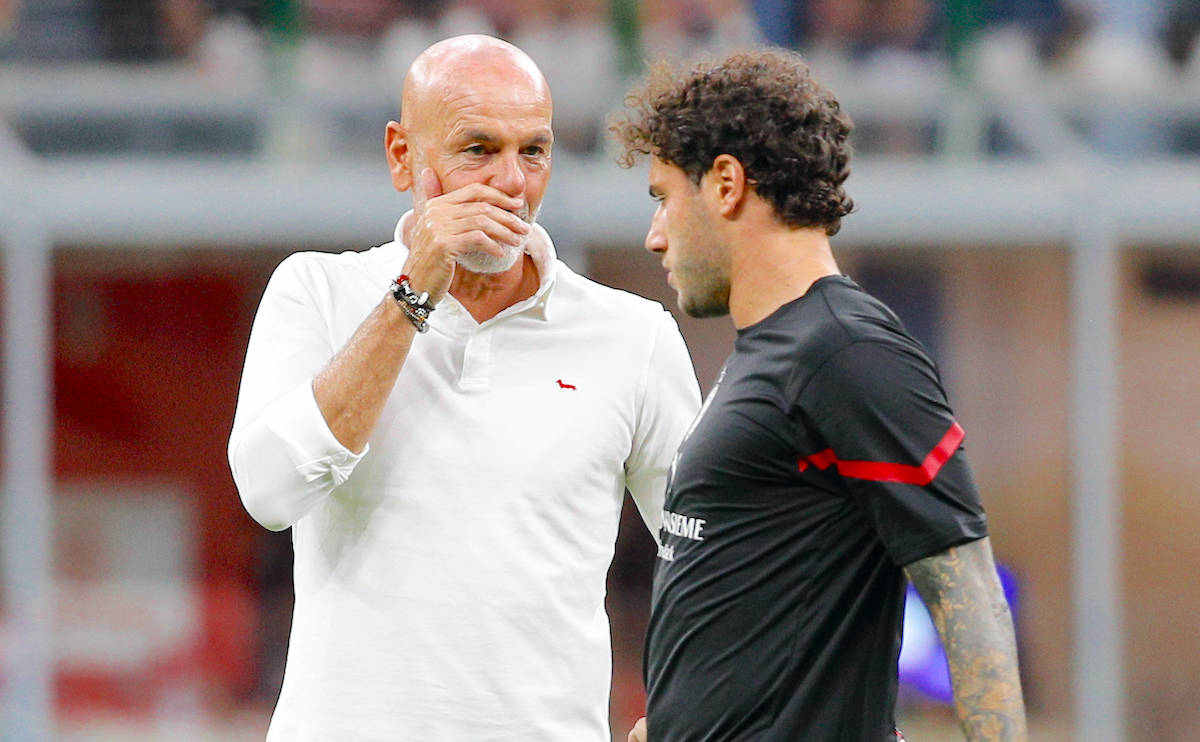