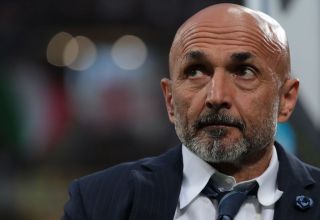 GdS: New contacts between Inter and Spalletti on Tuesday – Milan are waiting

AC Milan are not giving up on Luciano Spalletti being their next boss and they are reportedly waiting for developments on Tuesday regarding his future.

It appears that Marco Giampaolo’s role as head coach of the Rossoneri has come to an end, with a number of outlets claiming he is set to be sacked by the Rossoneri after three wins and four defeats in his first seven games.

Our correspondent Vito Angele confirmed that the decision has been made to dismiss the former Sampdoria boss.

Reports from a number of reliable sources emerged confirming that Luciano Spalletti has agreed to take over at Milan on a three-year deal.

However, reports then emerged suggesting that everything had hit a roadblock as Spalletti is struggling to agree a severance package with Inter to resolve his contract (until 2021) so he can join Milan.

There were even claims that Stefano Pioli – another former Inter boss – is being lined up as his alternative if things do not change by Tuesday.

However, La Gazzetta dello Sport journalist Nicolo Schira has clarified that the different between Spalletti’s severance demands (1 year’s salary, worth €5m) and Inter’s offer (€2.5m) is essentially six months worth of pay.

New contacts are expected between their respective lawyers on Tuesday with Milan happy to wait for the resolution. 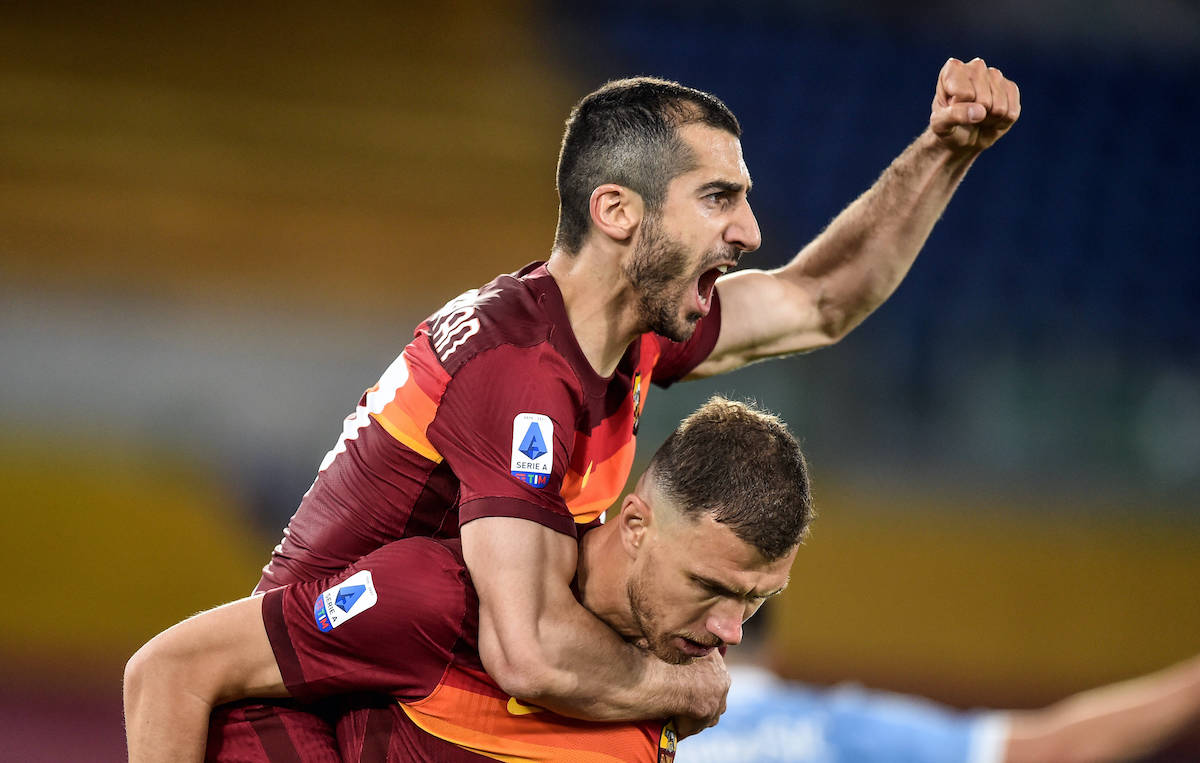