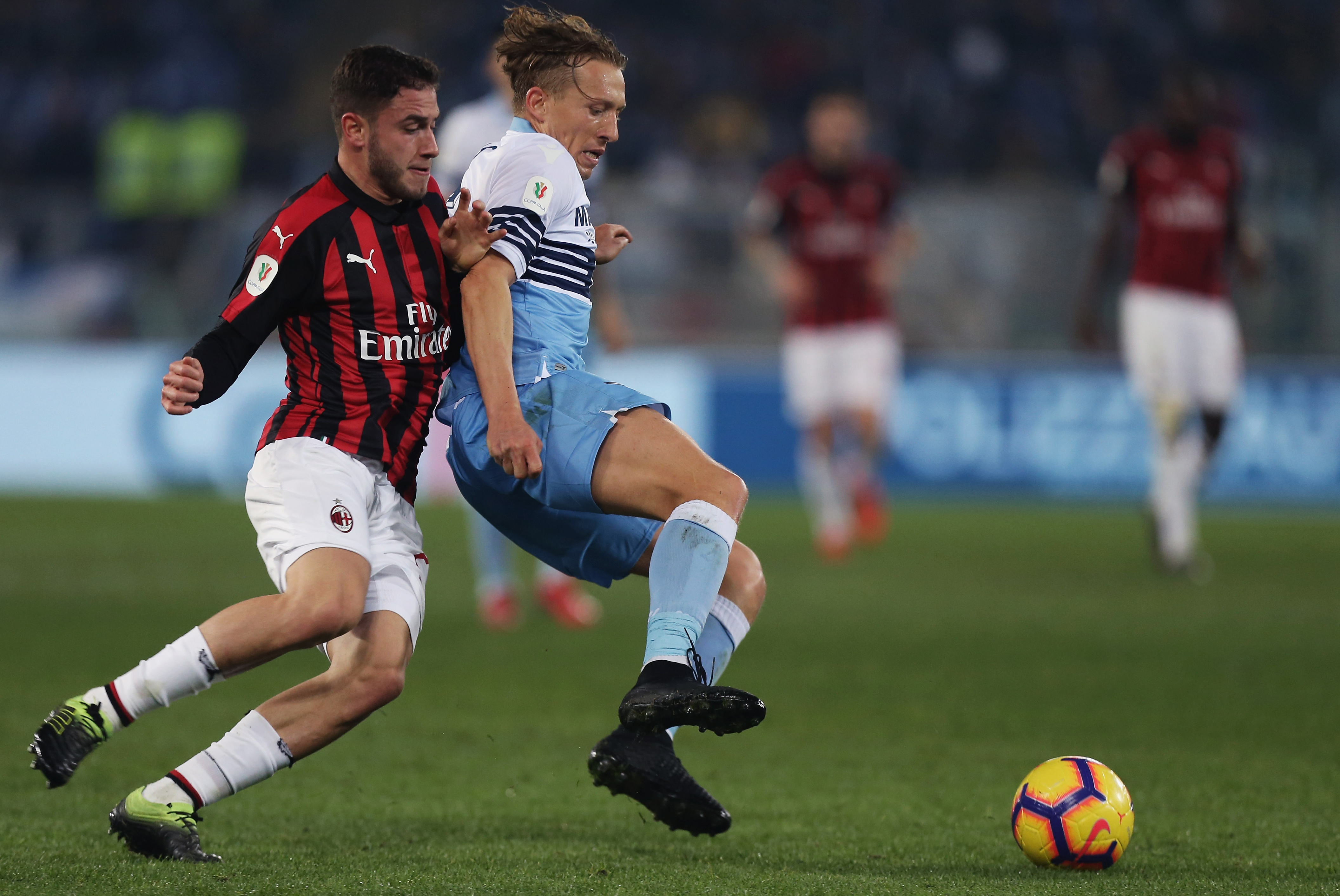 AC Milan are considering rewarding defender Davide Calabria with a new deal, according to the latest reports in the Italian press.

Despite the arrival of the highly-rated Andrea Conti from Atalanta in summer 2017, Calabria has managed to make the right-back spot his own over the majority of the last two seasons.

A product of the Rossoneri’s youth academy, the 22-year-old clearly has the faith of Gennaro Gattuso, who has fielded him in 32 games in all competitions so far this season.

Now, according to La Gazzetta dello Sport journalist Giulia Stronati, the club are ready to reward Calabria with a new deal and a pay rise.

Calabria received an extension in December 2017 which was a five-year deal taking him to 2022, but Leonardo and co. will offer him a new contract until 2024.

In addition to that, his pay would increase from an annual salary of €1million to €2million plus bonuses.

Meanwhile, a separate report from La Gazzetta claims that there is even the possibility of Conti leaving this summer, especially if Milan do not qualify for the Champions League.

The 25-year-old joined in a €24million (plus Matteo Pessina) deal from Atalanta but has had no luck with injuries, and is in fact currently sidelined with muscle fatigue.

The report suggests that one of Calabria or Conti could be sold to raise funds this summer, but it is far more likely to be the latter at the moment.