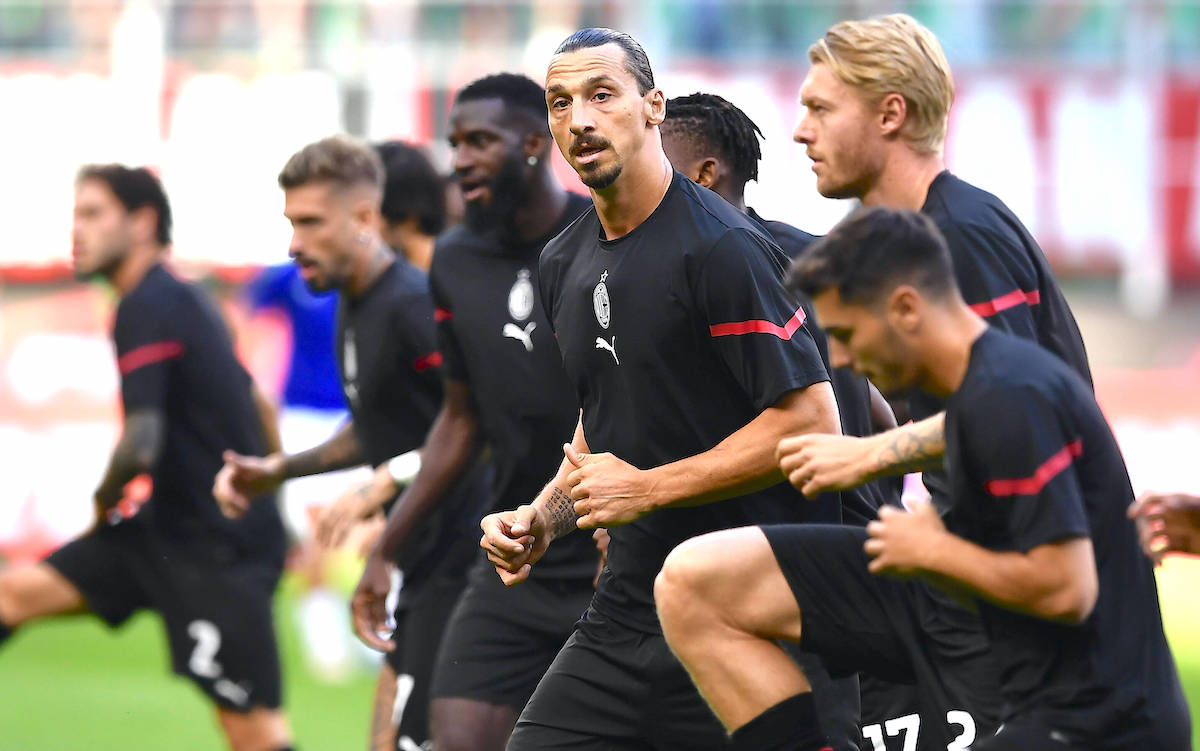 It was certainly eye-opening when Zlatan Ibrahimovic showed up to San Siro with braided hair yesterday, but one thing that hadn’t changed is his decisiveness.

The Swede entered the field in the second half last night against Lazio after four months since his last official match, and the took just seven minutes to rejoice with open arms under the Curva Sud, netting after a delightful ball across goal from Ante Rebic.

La Gazzetta dello Sport (via MilanNews) writes how the Rossoneri fans were able to enjoy the return of the team’s leader, with the 39-year-old having demonstrated an immense desire to get back out onto the field. Opponents are therefore warned: the King is back and he still wants to be decisive.

The hope is that Ibra will be fit enough to start against Liverpool on Wednesday in the Champions League, the club’s first game in the competition for seven years. He doesn’t have 90 minutes in his legs yet, so it will be up to Stefano Pioli to decide whether to field him from the start or use him off the bench, but the main thing is that he is available again.