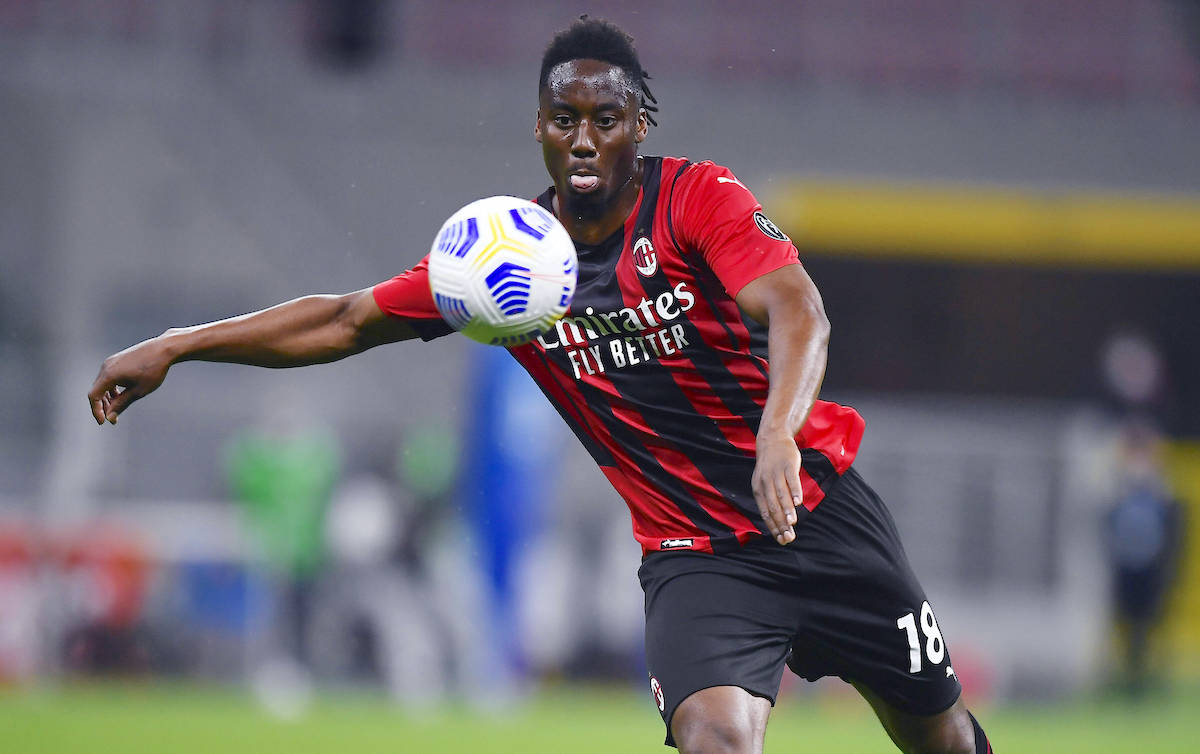 GdS: New midfielder could arrive as Milan decide not to buy Meite from Torino

AC Milan are set to be on the lookout for a new midfielder this summer with Soualiho Meite having failed to convince during his loan spell, a report claims.

Meite arrived at Milan in the January transfer window from Torino on a loan with option to buy deal, with the Rossoneri having the option to make his move permanent for anywhere between the €7-9m mark depending on which source you believe. The Frenchman actually made 20 appearances for Milan across the league and Europa League after arriving, but often alternated good performances with questionable ones.

According to La Gazzetta dello Sport this morning (via MilanNews), Meite will not be bought outright by the Diavolo, and instead he will return to Torino for next season. Obviously, the decision presents a gap in Milan’s squad now so it is possible that the management could move to sign another midfielder.