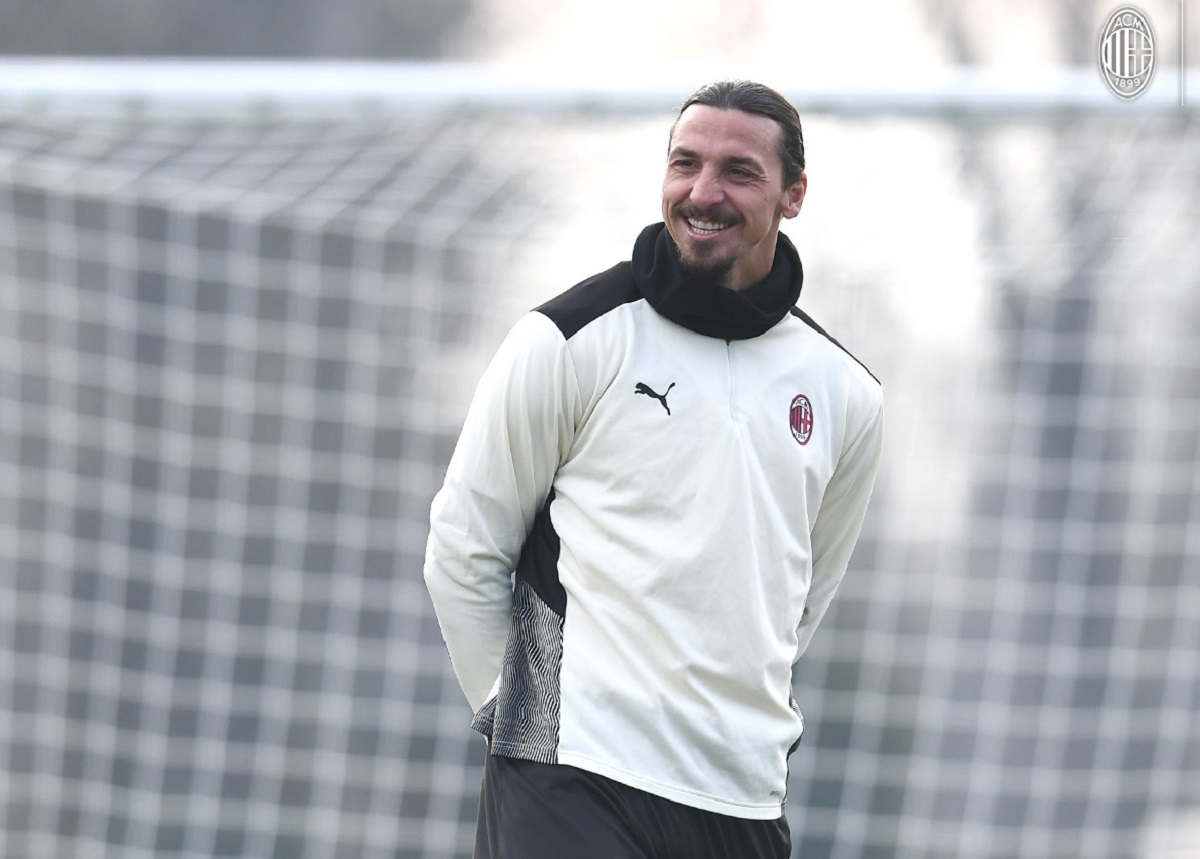 GdS: New year and new goals for Ibrahimovic – from Milan renewal to Scudetto

Zlatan Ibrahimovic’s contract with AC Milan will expire in the summer but now is not the time for the Swede to think about a renewal. With a new year comes new goals for the striker, who remains a key player.

As highlighted by Gazzetta Dello Sport this morning (via MilanNews), the renewal will be dealt with in due course. For now, Ibrahimovic will focus on staying fit and after missing the final game of 2021, he will be back from start against Roma tomorrow.

A new year also means new targets for the Swede, who will be looking to bag some more goals and thus earn his stay at the club. His average since joining the club is very impressive, having scored 32 goals in 48 league appearances since he joined two years ago.

The big goal, however, is the Scudetto as Ibrahimovic would become the oldest Milan player ever to win the title. In order to get the Rossoneri there, he will have to be at his best as much as possible.

READ MORE: Krunic is ahead of Bakayoko for Milan vs. Roma – Pioli undecided up front