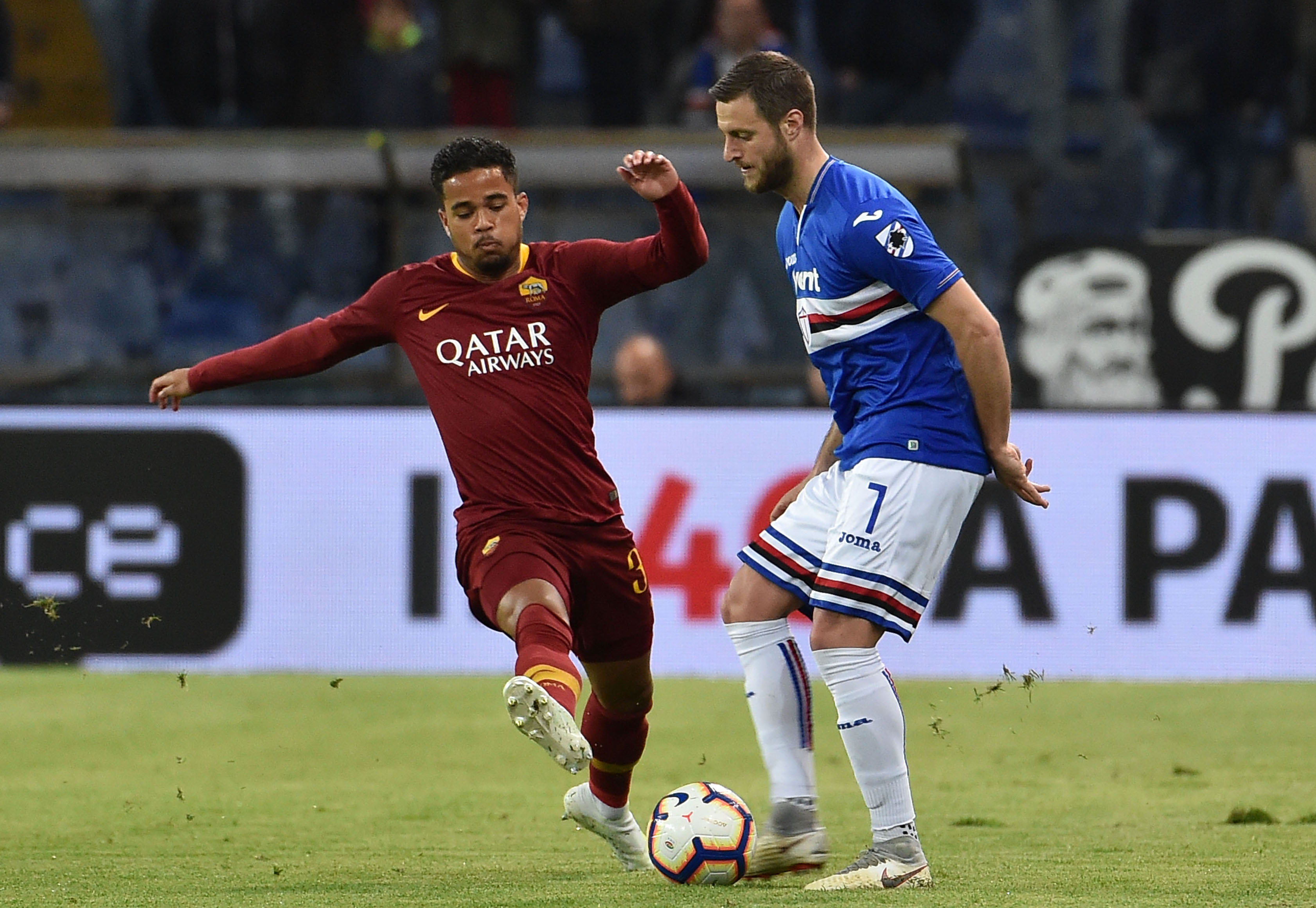 GdS: No contacts between AC Milan and Sala

Despite reports suggesting otherwise, Nico Schira of Gazzetta Dello Sport claims that there have been no contacts between AC Milan and Jacopo Sala.

The full-back was named as a potential replacement for Andrea Conti, who could leave the club on loan this summer to get more playing time.

However, on his Twitter page, Schira wrote that there haven’t been any contacts for the Sampdoria man, as he doesn’t fit into the Rossoneri project (as far as potential and age goes).

Giampaolo currently has two right-backs at his disposal: Conti and Calabria. Between the two, the latter certainly holds the starting spot for now, having done well in the last two seasons.

That said, Conti is still recovering from the injury that kept him out for so long, and thus a loan move could be on the cards. However, an educated guess would be that he stays this summer.