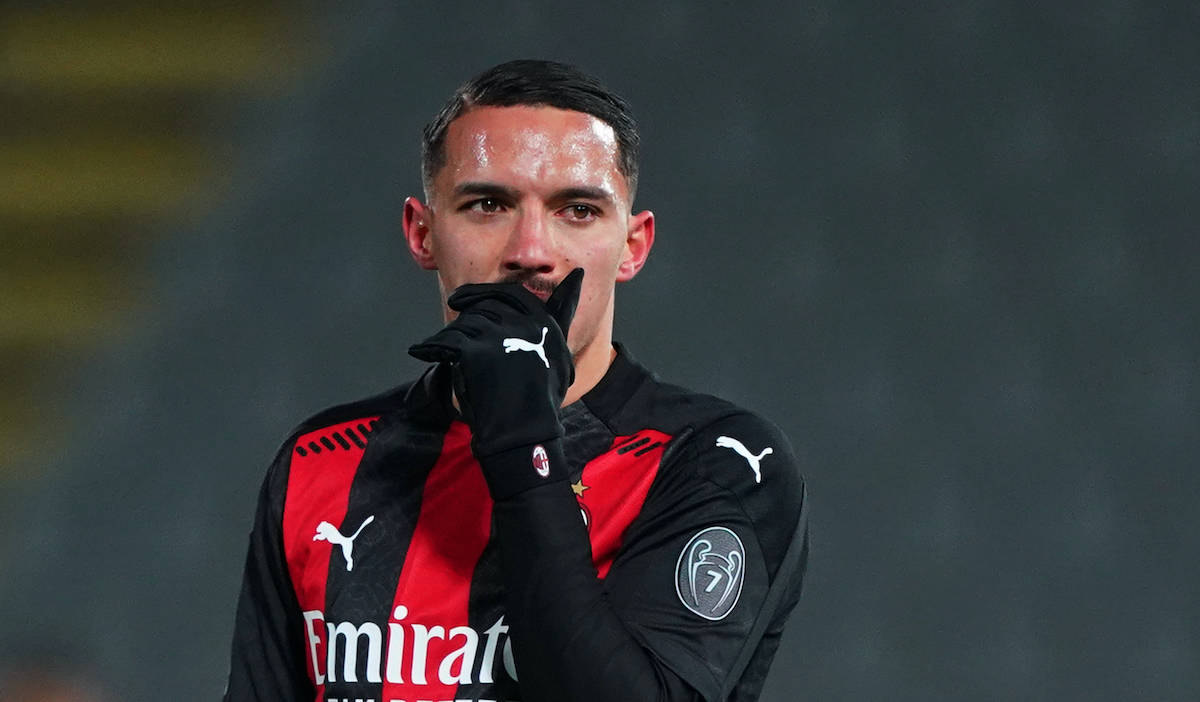 GdS: No serious concern regarding Bennacer’s injury – he will be monitored day-by-day

The condition of AC Milan midfielder Ismael Bennacer will be monitored on a day-to-day basis after he suffered another muscle problem.

The Algerian has really struggled with injuries this season and was out for two months prior to making his return at the end of January. Gradually inserted back into the team, he played from the first minute against Red Star but was forced off.

Bennacer pulled up and left the pitch during Milan’s Europa League Round of 32 first leg against Red Star Belgrade in the Europa League. These were of course images that worried the Rossoneri fans, fearing that he had suffered a relapse of the thigh problem that kept him out since December, but Stefano Pioli revealed after the game that it is not the case.

According to La Gazzetta dello Sport (via MilanNews), the former Empoli man is struggling with a stiffening of the flexor tendon muscle and continues to work to recover. The timing of his return will be evaluated on a daily basis.