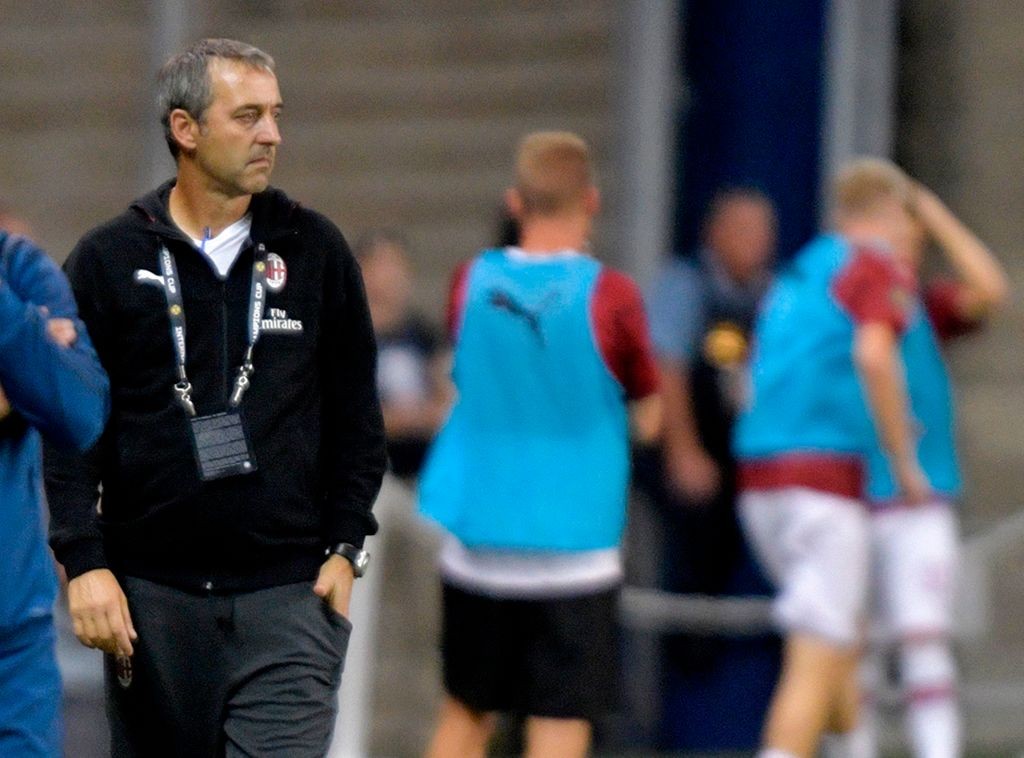 GdS: Not just the formation; Milan and Giampaolo have another big problem…

AC Milan currently have another key problem besides which formation to play which is feeding into their issues, according to one newspaper.

The Rossoneri were dismal in their Serie A season opener in Udine on Sunday night, failing to register a single shot on target.

They were beaten 1-0 as Udinese debutant Rodrigo Becao rose highest from a corner to head his side into the lead, and in truth Milan never looked like fashioning a clear opportunity.

The showing was so bad that Giampaolo told Sky Italia after the game (via Football Italia) that he is considering scrapping the 4-3-1-2 in favour of a 4-3-3.

However, La Gazzetta dello Sport – as cited by MilanNews.it – believe that the problems run deeper than just the formation and the positions of individual players.

The paper claims that part of Milan’s problem is that they are a very young team and there are ‘no leaders able to take the situation in hand’ when the matches demand it.

As Tuttosport reported earlier in the month (via MilanLive), Milan could field a starting eleven this season with an average age of just 22.09 years.