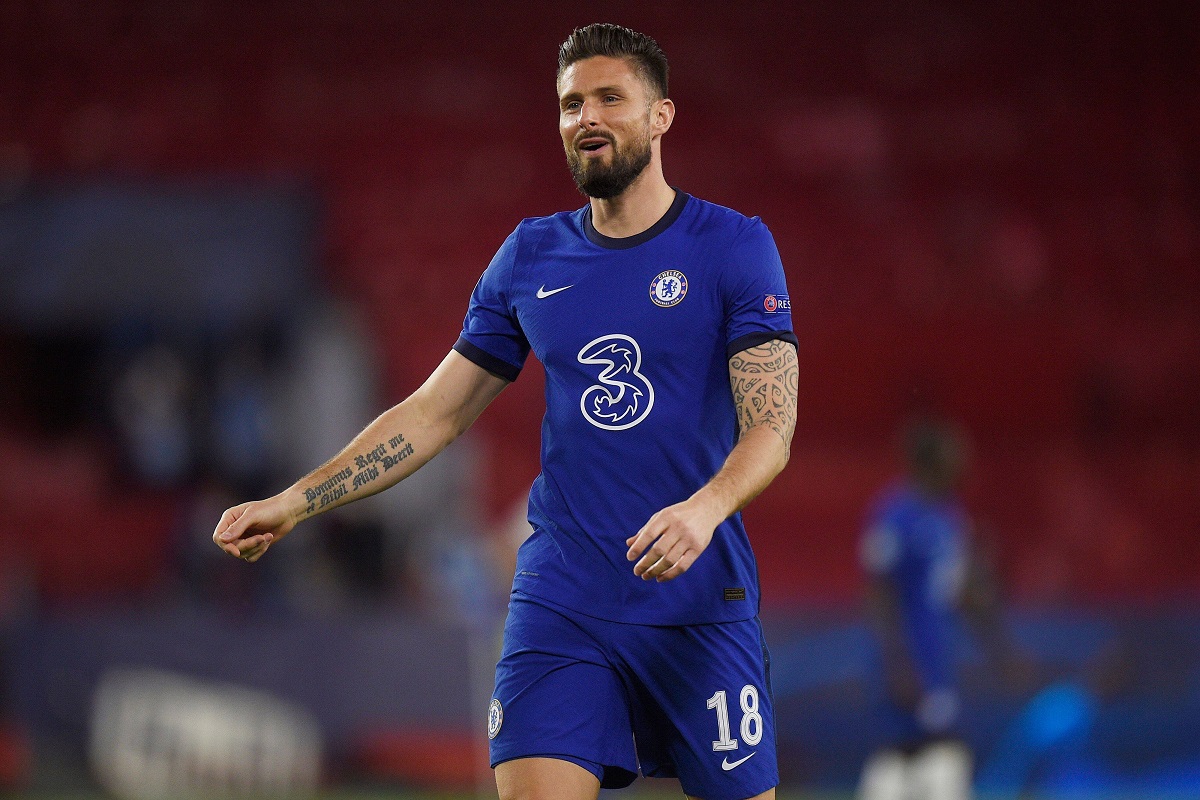 GdS: Only final details remain to close Giroud’s move to Milan – the latest

Olivier Giroud is just one step away from Milan, who want the Frenchman to be the deputy for Zlatan Ibrahimovic. However, the final step of the operation might be tricky, although that is up to the striker’s agents.

According to today’s edition of Gazzetta Dello Sport (via MilanNews), Milan have agreed to pay Giroud €4m per season for two years, with the option for a third year. However, it all hinges on the striker freeing himself from Chelsea.

The Rossoneri only want to sign him on a free transfer and this was made very clear by the management in yesterday’s talks with Giroud’s agents. It will be up to the latter, therefore, to bring the operation home.

Chelsea exercised the one-year renewal to keep the Frenchman from joining another Premier League team for free. They did, however, promise that they would let the player go if a team from abroad came knocking.