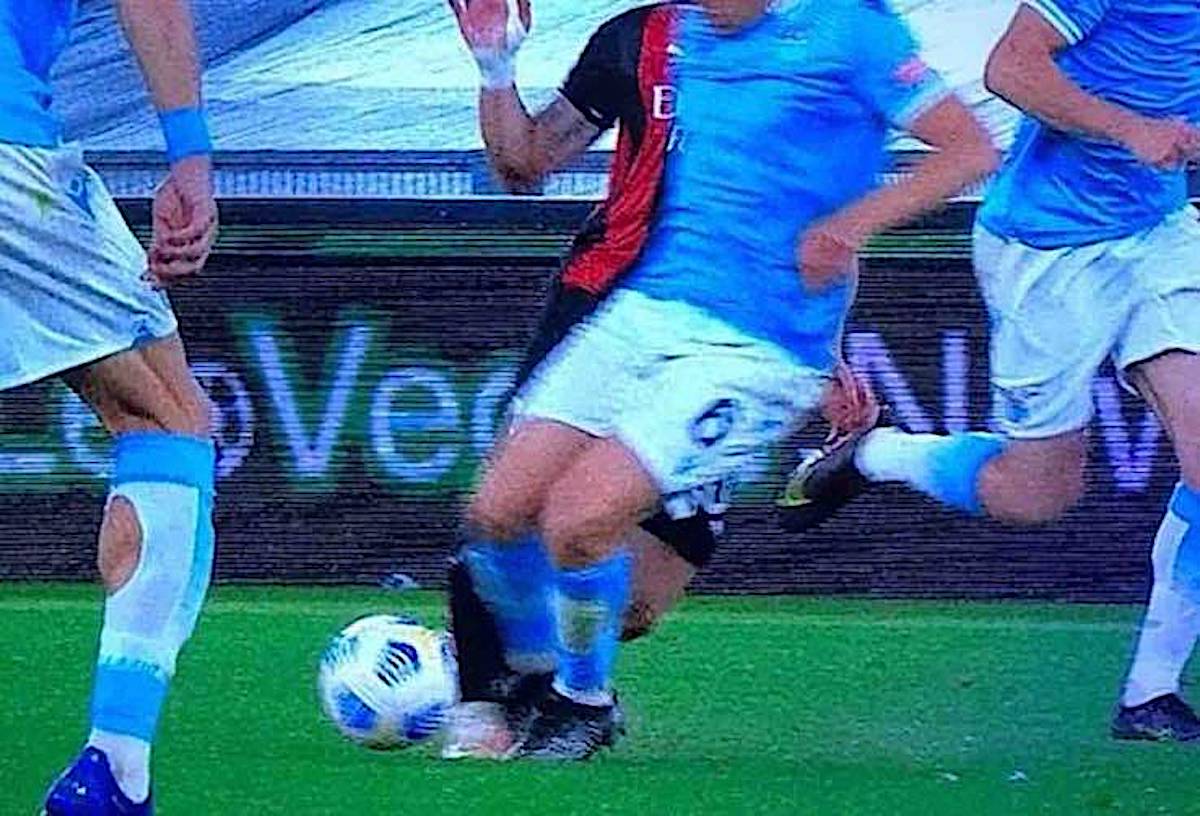 Lazio’s second goal during their 3-0 win over AC Milan at the Stadio Olimpico last night should not have stood, according to La Gazzetta dello Sport.

During their recap of the game, the paper (via MilanNews) focuses on the second goal for the Biancoceleste, during which there was ‘an obvious foul’ in the build-up. That is because midfielder Lucas Leiva clearly kicks Calhanoglu’s right foot, making him fall over due to the force.

Lazio went up the other end and scored as Correa got the better of Tomori and fired in at the near post, but then the VAR chief Mazzoleni advised Orsato to review the goal. Despite this the referee, even in front of the monitor, decided to stick with the decision he made on the pitch and validated the goal, showing himself almost angry at the suggestion of his colleague.

“Hardly justifiable,” writes the paper, as it seems Orsato decided not to review the evidence available out of stubbornness.