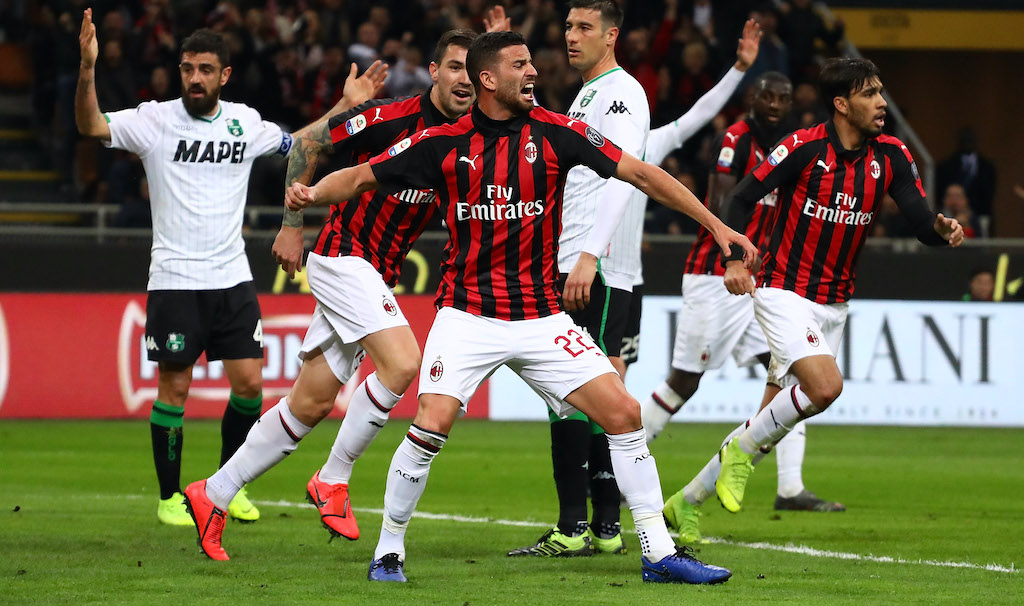 GdS: Ostracised Milan defender has offer from Serie A club but is likely to reject it

Mateo Musacchio has an offer on the table to join Genoa, a report claims, however the AC Milan defender is not convinced by the move.

As the report begins, Musacchio joined Milan in 2017 from Villarreal for €18million and after becoming an important part of the starting XI in his first two seasons, he is now at the bottom of the hierarchy in terms of centre-back options under head coach Stefano Pioli.

The Argentine’s contract expires in July 2021, and his agent Marcelo Lombilla spoke about his client’s situation yesterday, claiming that he does not understand the treatment he has had in what is a ‘strange’ situation.

According to what is being reported by La Gazzetta dello Sport (via MilanNews), Musacchio could stay in Italy as he is in the sights of Genoa.

Despite this, the paper adds that at the moment he is oriented to say no to a proposal which has already been presented to him by the Rossoblu in recent weeks.