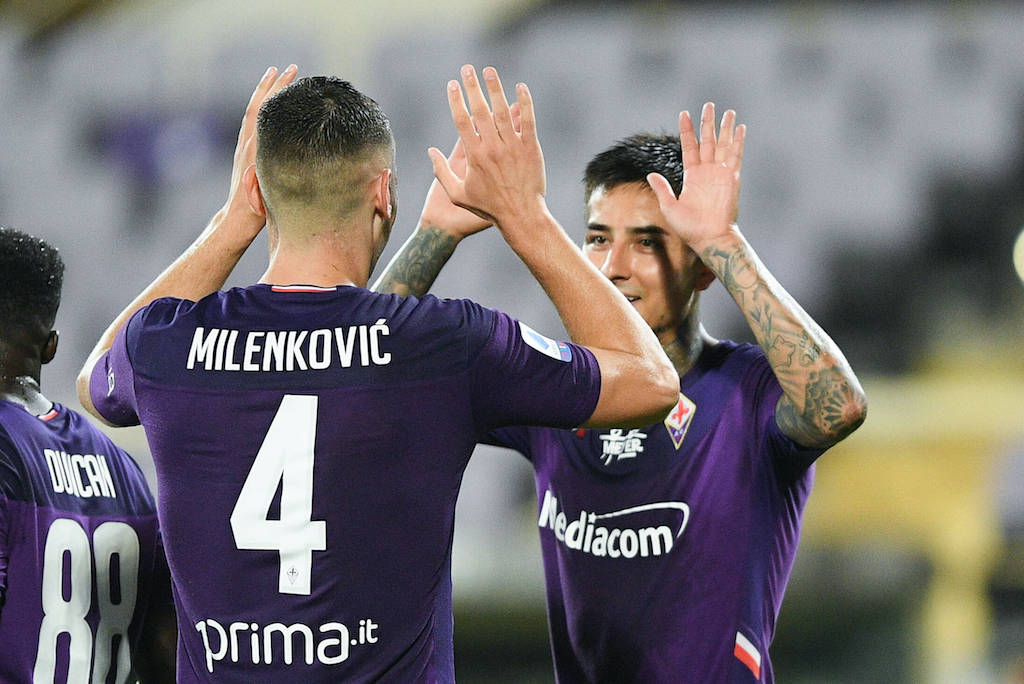 GdS: Paqueta could be involved as Milan continue to monitor major defensive target

AC Milan seem to have made Fiorentina centre-back Nikola Milenkovic their number one target for the defence, according to a report.

The Rossoneri’s desire to add a young defender this summer to bolster their back line has been picked up on by a number of different sources, with various targets linked including the likes of Celtic’s Kristoffer Ajer and RB Leipzig’s Dayot Upamecano.

The player who continues to be strongest linked though is Nikola Milenkovic. According to La Gazzetta dello Sport on Monday (via MilanNews), the club are continuing to monitor the situation surrounding the 22-year-old ‘with great interest’.

In addition, they add that La Viola really like Lucas Paquetà and for this reason it is not excluded that the Brazilian could be included in the negotiation that could bring Milenkovic to Milan, although multiple different sources have claimed that the Serbia international has an asking price north of €30m.