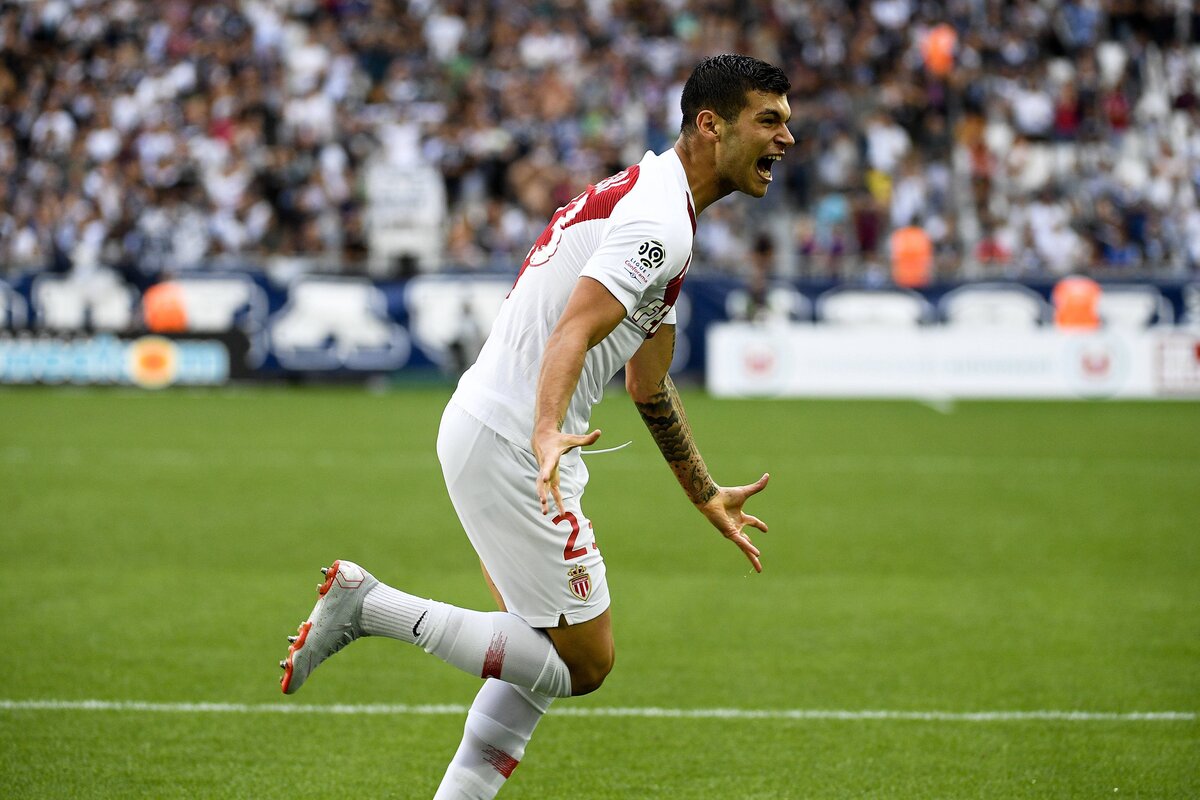 Pietro Pellegri is just one step away from making a return to Serie A as AC Milan have reached an agreement with Monaco over his transfer. For the Rossoneri, it’s a very good signing given the formula.

As reported by Gazzetta Dello Sport (via MilanNews), only the final go-ahead is missing from Monaco via email. The matter will be solved after the game against Sampdoria, meaning Pellegri can undergo his medical next week.

Milan have reached an agreement with Monaco on the loan formula and the total cost of the operation will be €7m. The parties still need to agree on the future resale %, though, as the Rossoneri are at 10% and the French side are at 20%.

Either way, Pellegri is now just details away from joining the club and as described by the newspaper, it’s a ‘convenient loan’ for Milan as it’s a low risk high reward signing.

READ MORE: Chelsea and Monaco duo will join Milan after the weekend – the details