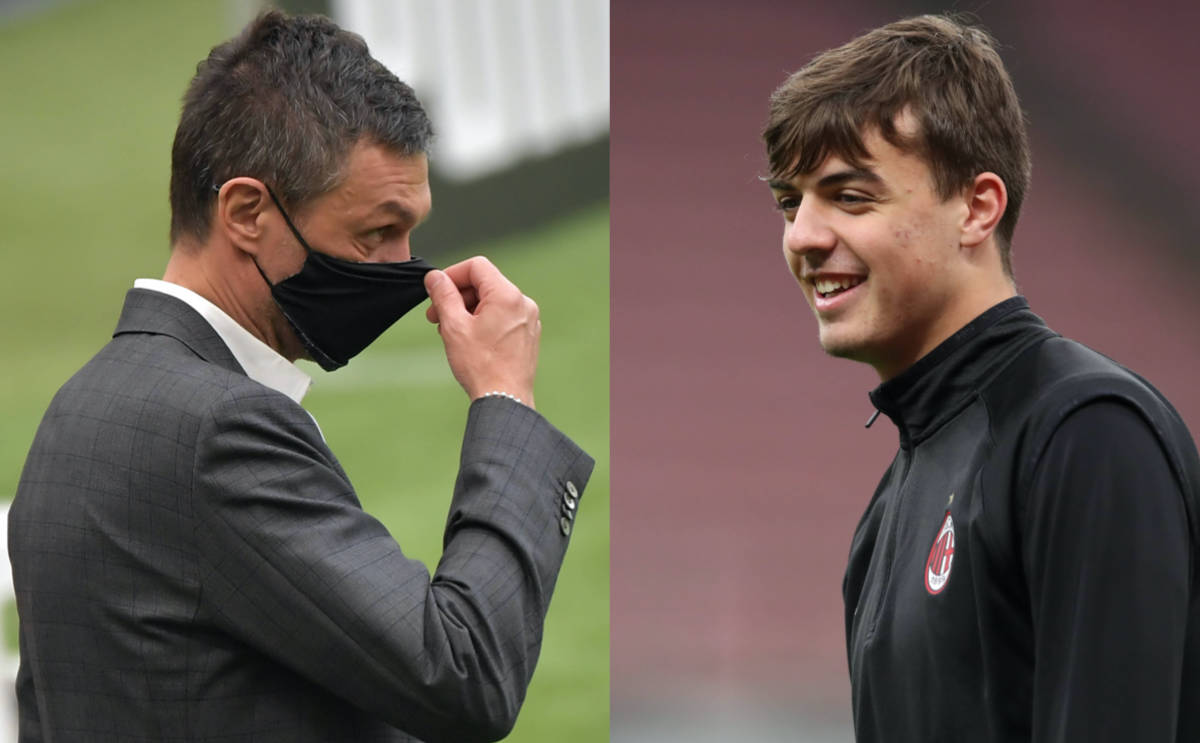 GdS: Personal chats and a long-awaited return – the future of Paolo and Daniel Maldini at Milan

The name ‘Maldini’ appears to never be far away from the headlines at AC Milan, and news has arrived on both Paolo and his son Daniel.

La Gazzetta dello Sport writes how on Monday evening technical director Paolo was agitated in the stands at the Stadio Olimpico, seeing his beloved Milan lose 3-0 to Lazio. Meanwhile, playmaker Daniel Maldini has been vying to return for weeks as a muscle injury kept him in the pits, and now he is finally back with the group.

While Daniel runs on the field at Milanello chasing the ball, his father walks on the edge of the pitch casting an eye over the squad, and he had to intervene. Yesterday the director had long personal talks with some players, walking through the training centre.

The report writes that the ex-Milan captain wants to get inside the heads of the players and look for the right buttons to hit, as he did when he was the leader of the Rossoneri on the field, and he also wants to give a tangible signal of presence.

The future of Paolo Maldini at Milan will go through a clarification at the end of the season, while Daniel’s could be on loan as he was unable to make a contribution since his handful of appearances earlier in the season.

The muscular problems of Ibrahimovic and Mandzukic, the bad form Leao as a first striker and the evident lack of alternatives could have allowed Daniel to be called into action by Pioli, but this was not the case. It is difficult to think that Maldini Jr will play much in the last five games, so his future will be evaluated then.