AC Milan are going through a tough patch of form at the moment which appears to be a combination of two types of fatigue, a report claims.

Having scored twice in Belgrade last week, the Rossoneri knew that they simply had to avoid defeat or a high-scoring draw against the Serbian league leaders in order to progress, but away goals is exactly what they needed to go through after a 3-3 aggregate draw.

This morning’s edition of La Gazzetta dello Sport (via MilanNews) analyses the complicated moment that Milan are going through currently. The paper remarks that the squad are suffering from an evident physical and mental fatigue, with the team having become too predictable.

Not only that, but La Gazzetta goes on to accuse some players of ‘turning off the lights’ and they are not performing as much as a few weeks ago, which completes the three-fold problem that Pioli must battle. 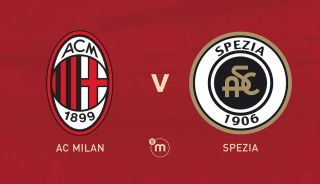 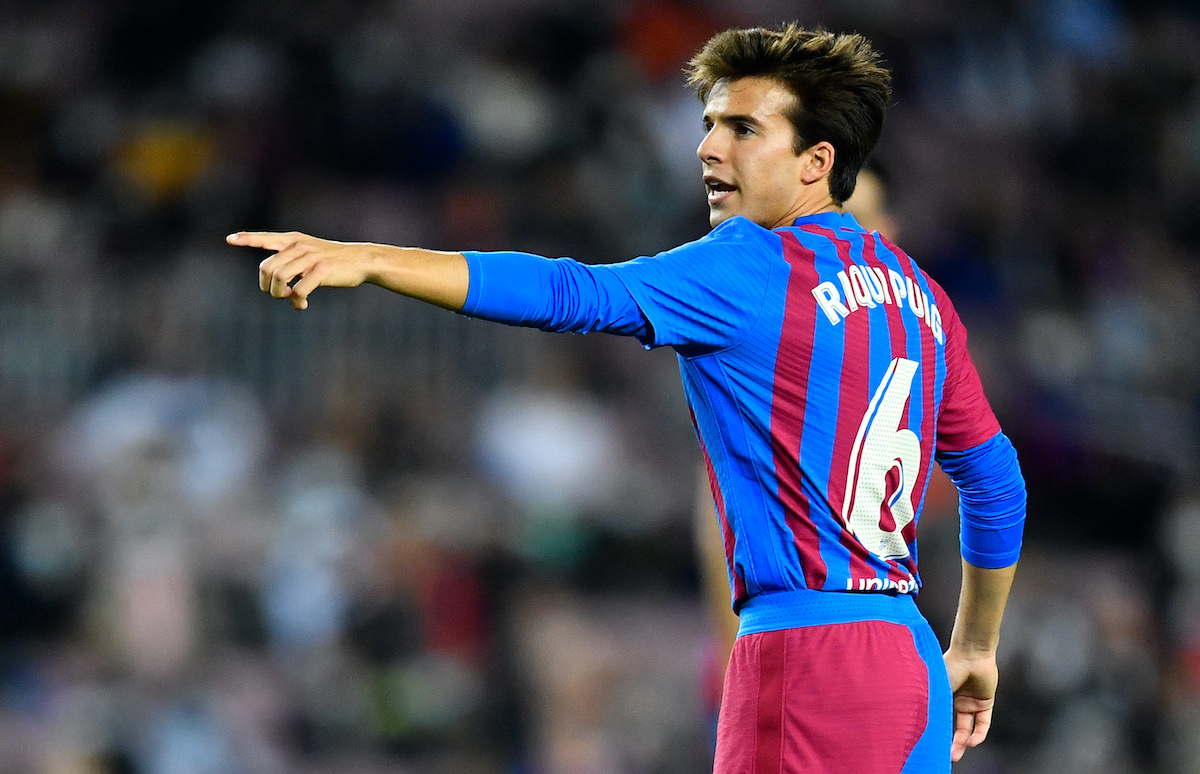 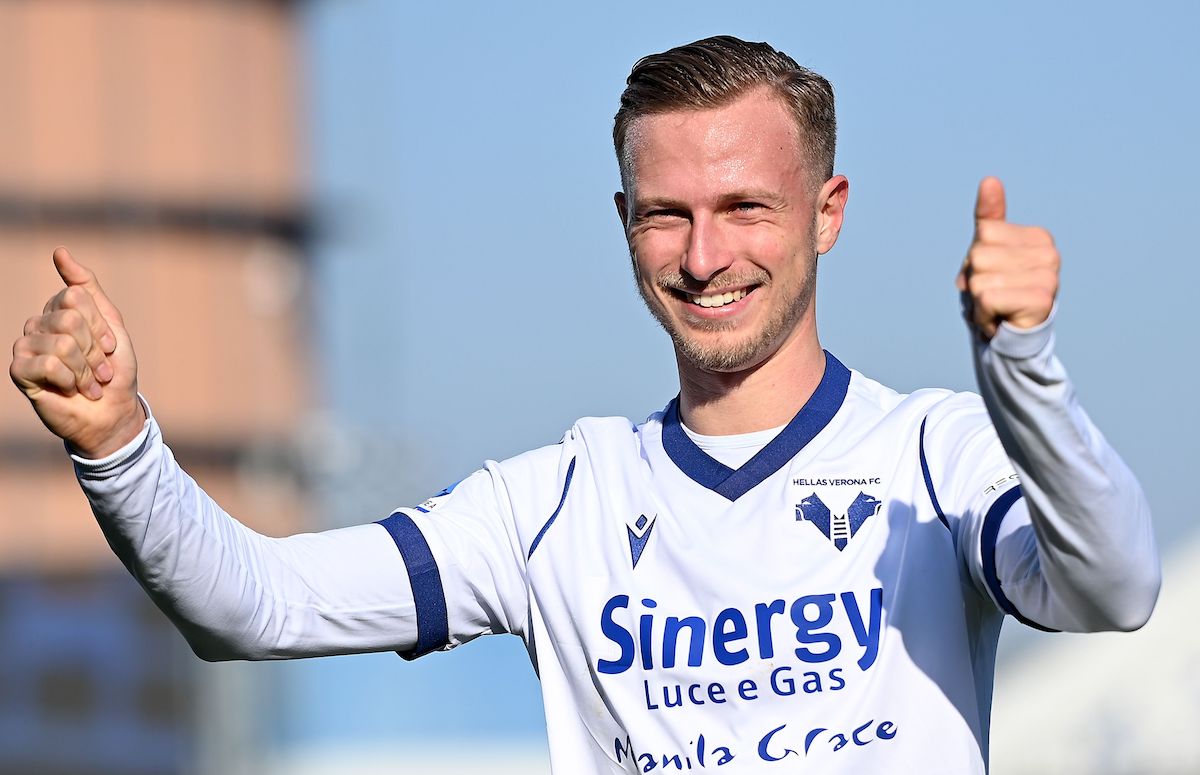 Libero: Pioli infatuated by €20m Hellas Verona hat-trick hero and wants him for next season
17 January 2022, 16:21
Serie A Standings