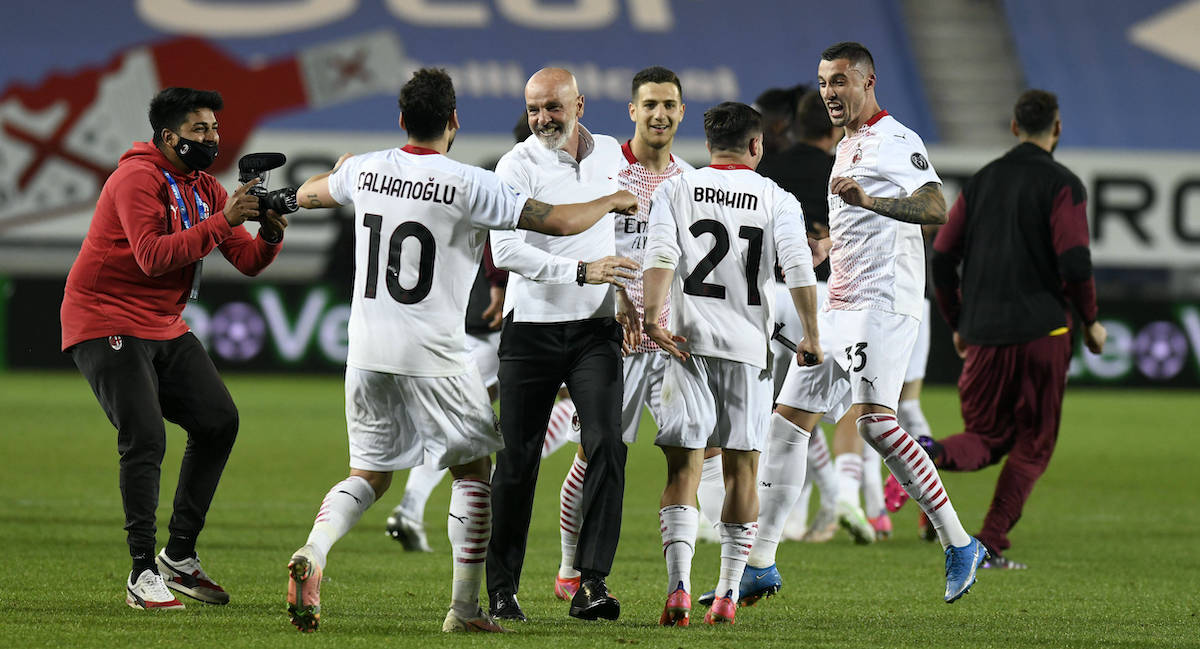 GdS: Pioli and his Milan deserved a second-placed finish after a fantastic season

AC Milan head coach Stefano Pioli is highly deserving of the confidence that has been shown to him by the management, a report claims.

This morning’s edition of La Gazzetta dello Sport (via MilanNews) writes how Pioli’s future was never in doubt even if the Rossoneri had finished fifth, but Pioli and his Milan team deserved to end the season in second after a fantastic campaign, securing a Champions League return in the process.

Pioli reflected on a fantastic season after the victory against Atalanta: “We reached the Champions League because we deserved it, as well as deserving second place in the standings. We did the whole season at the top, unfortunately we threw away the match point last Sunday. I’m really excited, happy, I have to thank the club because they made us work in a spectacular way.”

Milan were in the Champions League spot for 37 rounds out of 38, and at no point last night were they actually set to miss out. The paper remarks how – after years of suffering and disappointing results – Milan seem to have finally found the right cycle and Pioli deserves credit for that. The Diavolo have accomplished a real feat with a very young team.