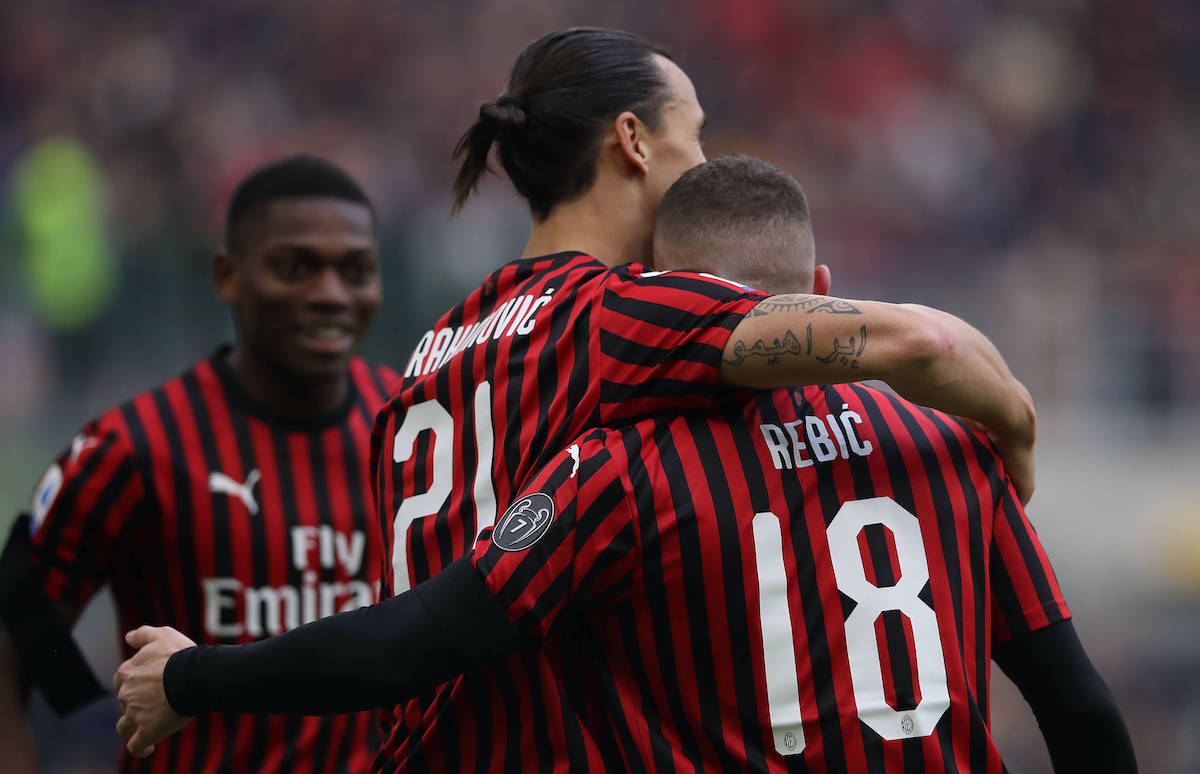 GdS: Pioli considering changes vs. Benevento – Ibra, Rebic and Leao together cannot be ruled out

Head coach Stefano Pioli is considering some changes to his starting line-up for the Benevento game to try and rejuvenate a side that is crumbling.

According to La Gazzetta dello Sport (via MilanNews), Zlatan Ibrahimovic is ready to return to the field as yesterday the Swede worked with the squad and now he will have some time to improve his physical condition in view of the game against Benevento on Saturday night at San Siro.

There could be some other alterations to the line-up as Alessio Romagnoli could come in for Fikayo Tomori who has made mistakes and looks jaded. Davide Calabria should remain on the right, Theo Hernandez on the left and Simon Kjaer as one of the centre-backs.

In attack, both Samu Castillejo and Brahim Diaz are fighting for a spot as the former could take the place of Saelemaekers, while the Spaniard on loan from Real Madrid is battling with Hakan Calhanoglu, who continues to struggle. The simultaneous presence of Ibra, Rebic and Leao on the pitch cannot be ruled out.