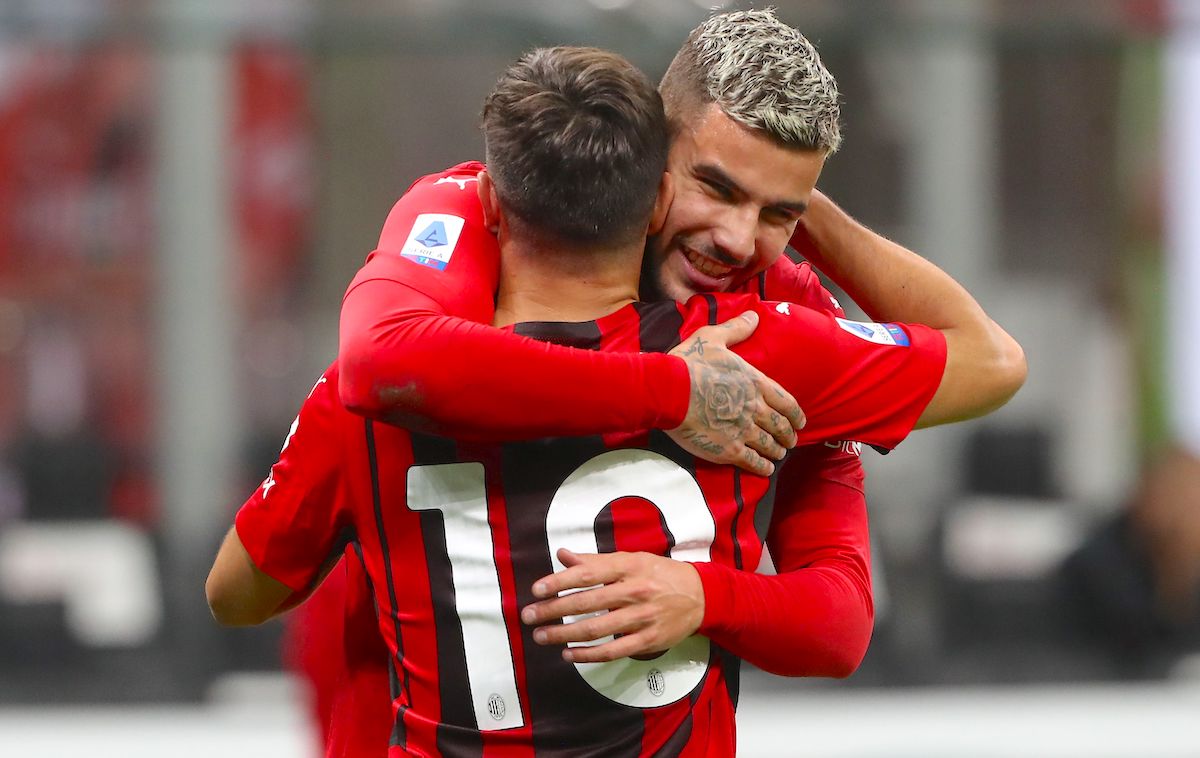 According to this morning’s edition of La Gazzetta dello Sport (via MilanNews) writes how Pioli has been battling some selection problems due to a list of injuries and two areas that have been hit in particular are the left-back and attacking midfielder roles, where Fode Ballo-Toure, Pierre Kalulu, Rade Krunic and Daniel Maldini have been filling in.

Milan have managed to keep winning even without Theo Hernandez and Brahim Diaz, but facing the crucial upcoming games against Roma, Porto and Inter with the Frenchman and the Spaniard back in the line-up will be huge.

Theo will advantage of a few days without a game to regain some shape after having recovered from Covid and playing the second half against Torino, while Brahim Diaz also has a good chance of playing at the Olimpico, but Pioli has no intention of taking any risks and it will depend on training whether he starts.