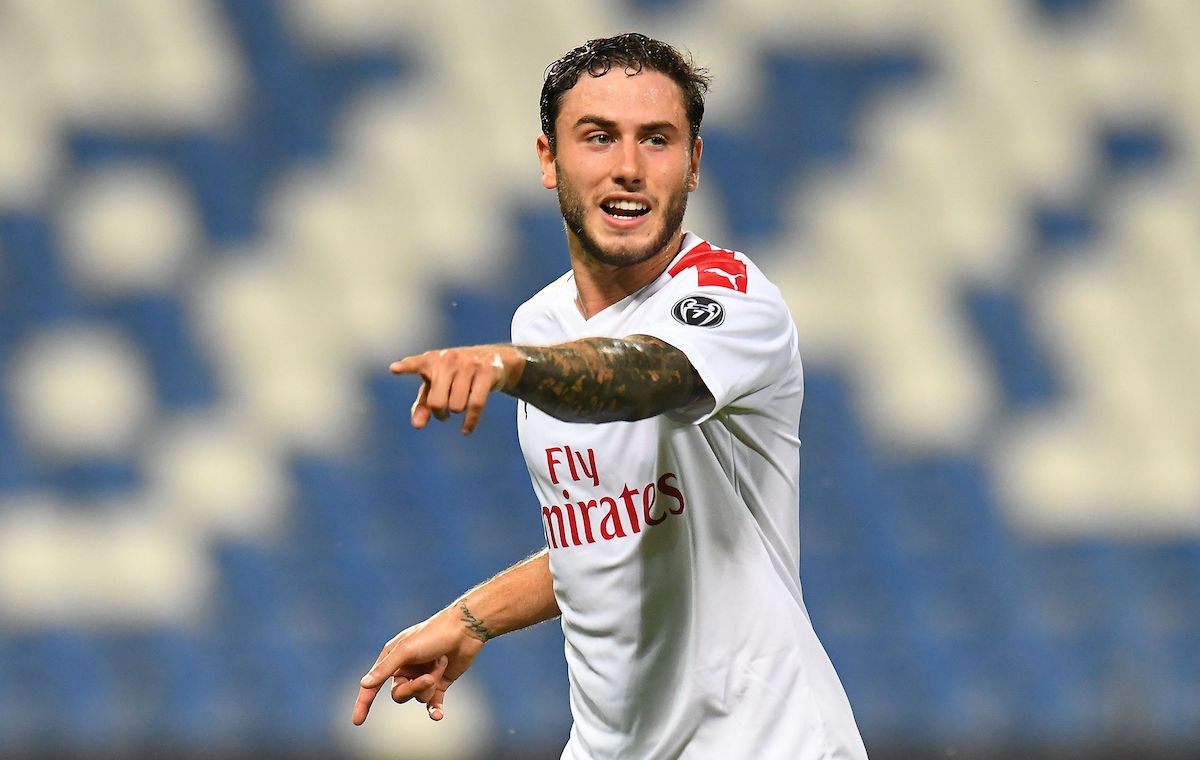 GdS: Pioli has a plan to juggle full-backs for Hellas Verona and Porto games

La Gazzetta dello Sport (via MilanNews) writes how Milan’s usual full-back pairing sees Calabria on the right and Theo Hernandez on the left, but both will not start tomorrow night against Verona as the former has just recovered from a slight muscle problem and the latter tested positive for Covid after the Nations League.

Pioli will field Pierre Kalulu on the right side and Fodé Ballo-Touré on the left against the Gialloblu in what is a brand new pairing. The former was signed last year on a free transfer from Lyon, while the Senegalese arrived for just over €4m from Monaco in the summer.

Meanwhile, there is no alarm regarding Calabria who has disposed of his problem and yesterday returned to training with the rest of the group, so he will start against Porto next midweek but on the left side with Kalulu staying on the right.