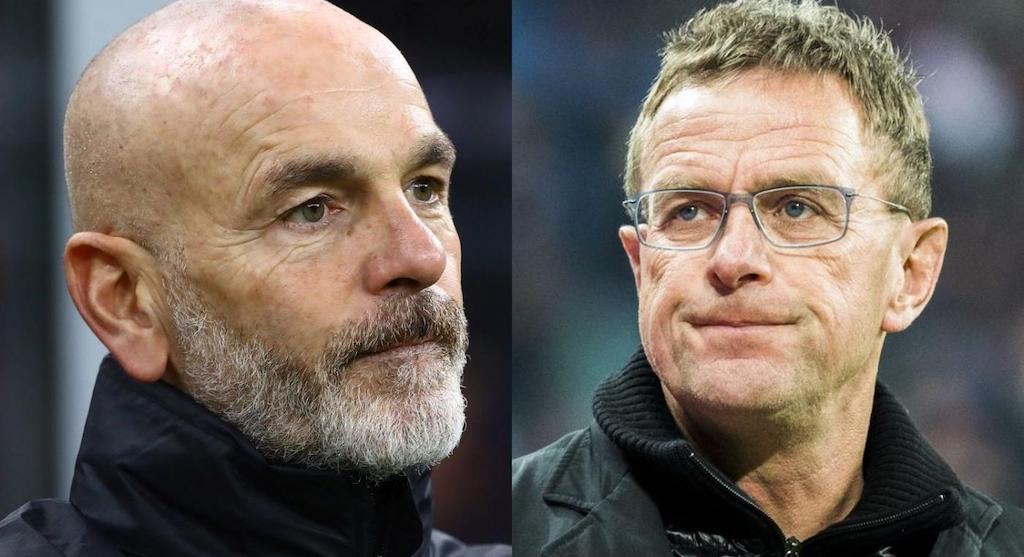 GdS: Pioli has no chance of staying as Elliott are fixated on Rangnick – the main reasons

Milan are undefeated in the post lockdown era, but recent results will not be enough for Stefano Pioli to hold on to his job.

In fact, as La Gazzetta dello Sport reports on Tuesday (via MilanLive), Elliott Management Corporation have made their decision and have absolutely no intention of stepping back.

Among the various reasons why the property has now decided to focus on Ralf Rangnick is the desire to give the club a more international identity. To succeed – in their opinion – the club needs a man with with an international charisma, capable of creating a playing style and a brand of football from the youth team upwards.

Elliott also want a man who takes care of everything, including the medical sector, with a rigorous attention to detail and with everything pulling in the same direction – a well-oiled German machine.

Pioli is ferrying the team well but doesn’t have the characteristics listed above. The club have guaranteed him serenity between now and the end of the season as there are important objectives to fight for, but his future will be elsewhere.

Pioli is aware of this and wants to end his adventure with Milan in the best way: qualification for  the Europa League. 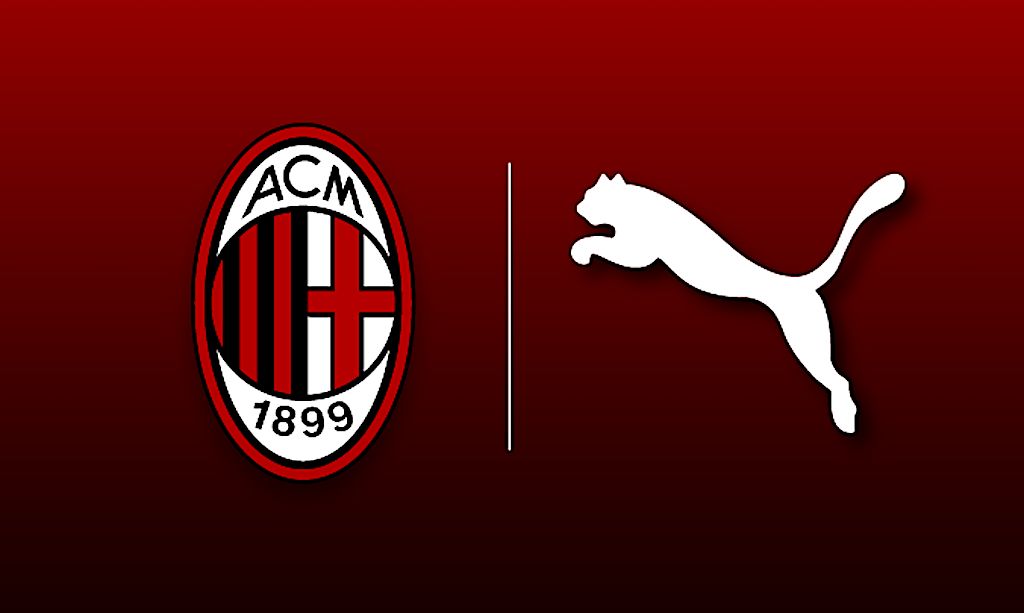 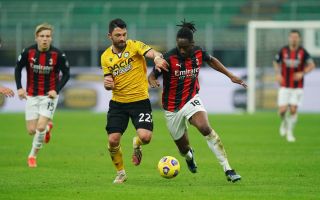 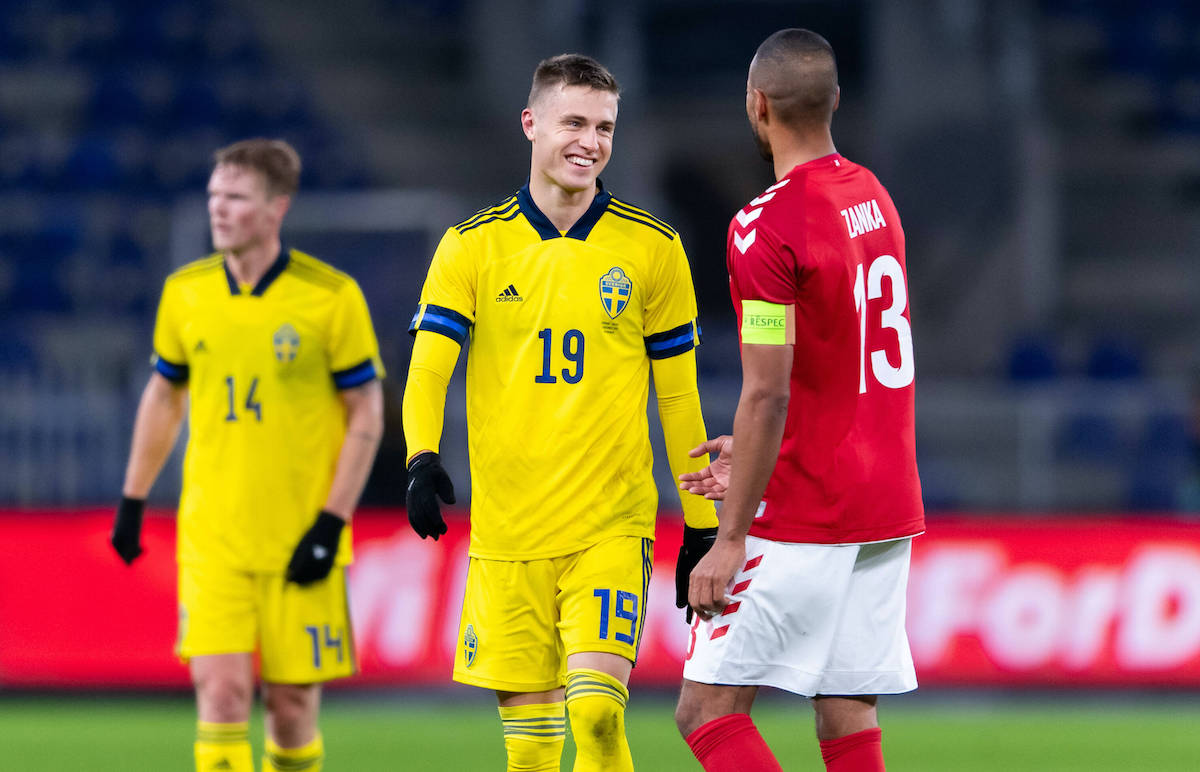 PM: Milan likely to reject midfielder’s €8m option with Swede lined up to replace him
5 March 2021, 15:26
Serie A Standings