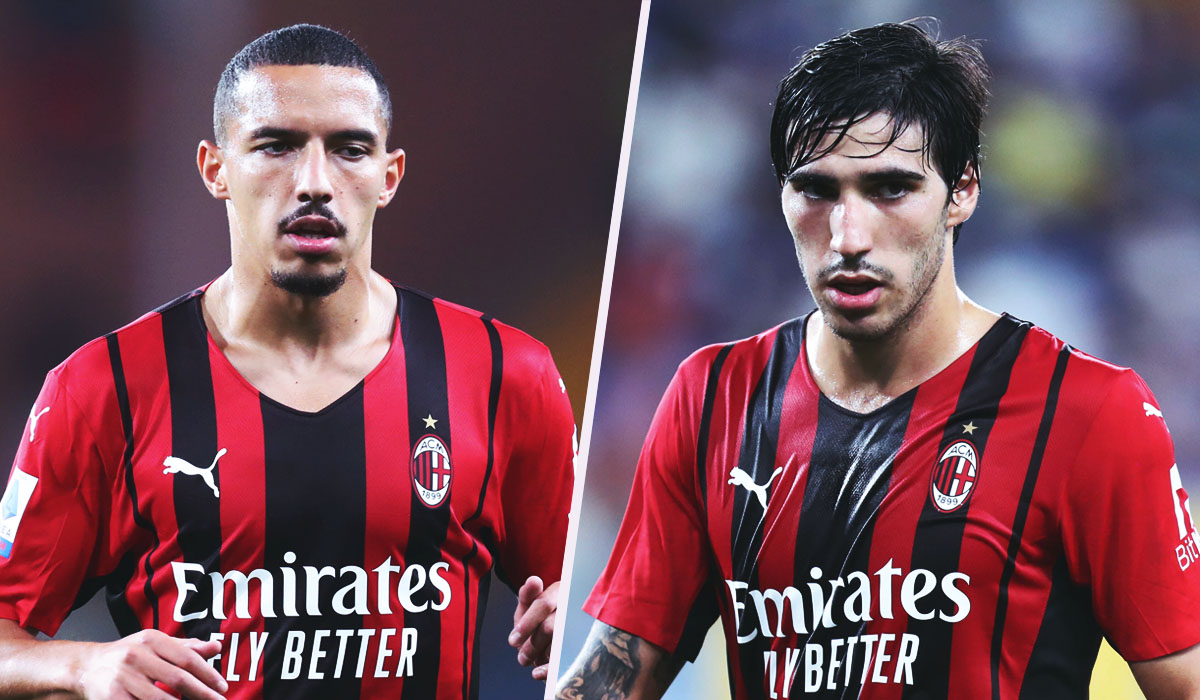 GdS: Pioli has only one XI doubt for Atalanta vs. Milan – the favourite in midfield

Sandro Tonali has started this season very well and the same can be said for Ismael Bennacer, who impressed a lot against Atletico Madrid. For tomorrow’s game, therefore, Stefano Pioli has some thinking to do.

According to Gazzetta Dello Sport (via MilanNews), the manager has clear ideas of how the XI will look tomorrow evening. There is one doubt, though, and that is in midfield as he needs to decide between Sandro Tonali and Ismael Bennacer.

You could argue that Franck Kessie should be benched, but he’s in the best condition after playing just 29 minutes mid-week. Bennacer fought incredibly hard and therefore, Tonali is the favourite to play from the first minute.

Further up the pitch, Ante Rebic has a clear advantage over Olivier Giroud and it’s thus not considered a battle. Hopefully, the Rossoneri will continue their unbeaten run and grab at least one point in Bergamo tomorrow evening.

READ MORE: Ibrahimovic has no intention of retiring – Milan renewal then the World Cup