GdS: Pioli has two alternatives in mind if Ibrahimovic is not ready for the derby

There is optimism that Zlatan Ibrahimovic will be back for the derby against Inter, but head coach Stefano Pioli has alternatives in mind if he is not.

As reported by La Gazzetta dello Sport (via MilanNews), Ibrahimovic is still Covid-19 positive at the moment, but the most likely scenario is that he returns in just under two weeks for the derby.

The games against Crotone, Spezia and Rio Ave have exposed all the Rossoneri’s faults when Ibrahimovic is not there, and difficulties arose during the matches. Ibra is technically still in doubt for the Derby, especially if the positive COVID tests keep coming.

If he were to miss the game for whatever reason, that perhaps the games against Spezia has shown that Lorenzo Colombo is not ready to perform the same role as Zlatan or have the same impact.

Therefore, there are two alternatives: Ante Rebic and Rafael Leao. The Croatian, also injured, replaced the Swede in the match against Crotone.

The Portuguese, on the other hand, is not seen as an alternative to the Rossoneri’s No.11 as he is more of a natural winger, but against Spezia he was moved to striker and scored a brace that totally changed the game. 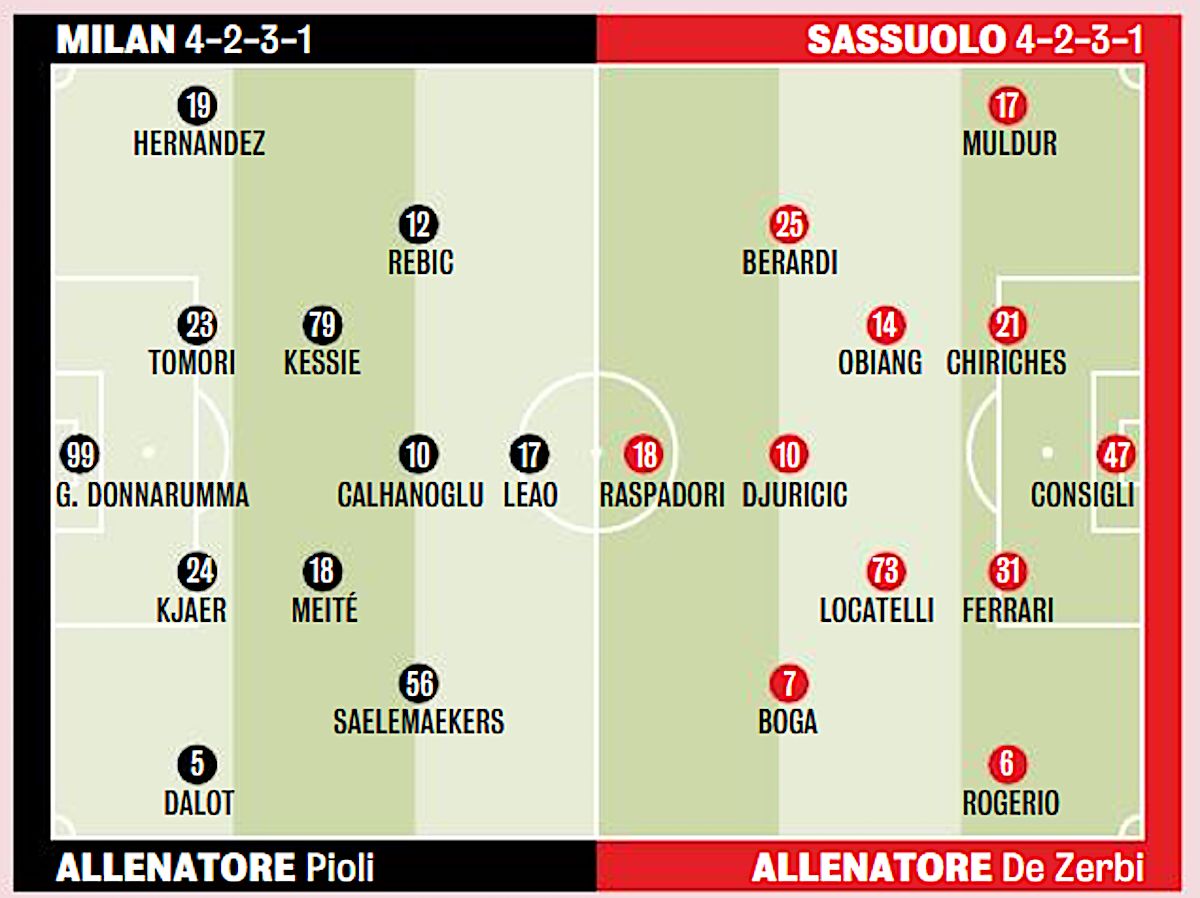