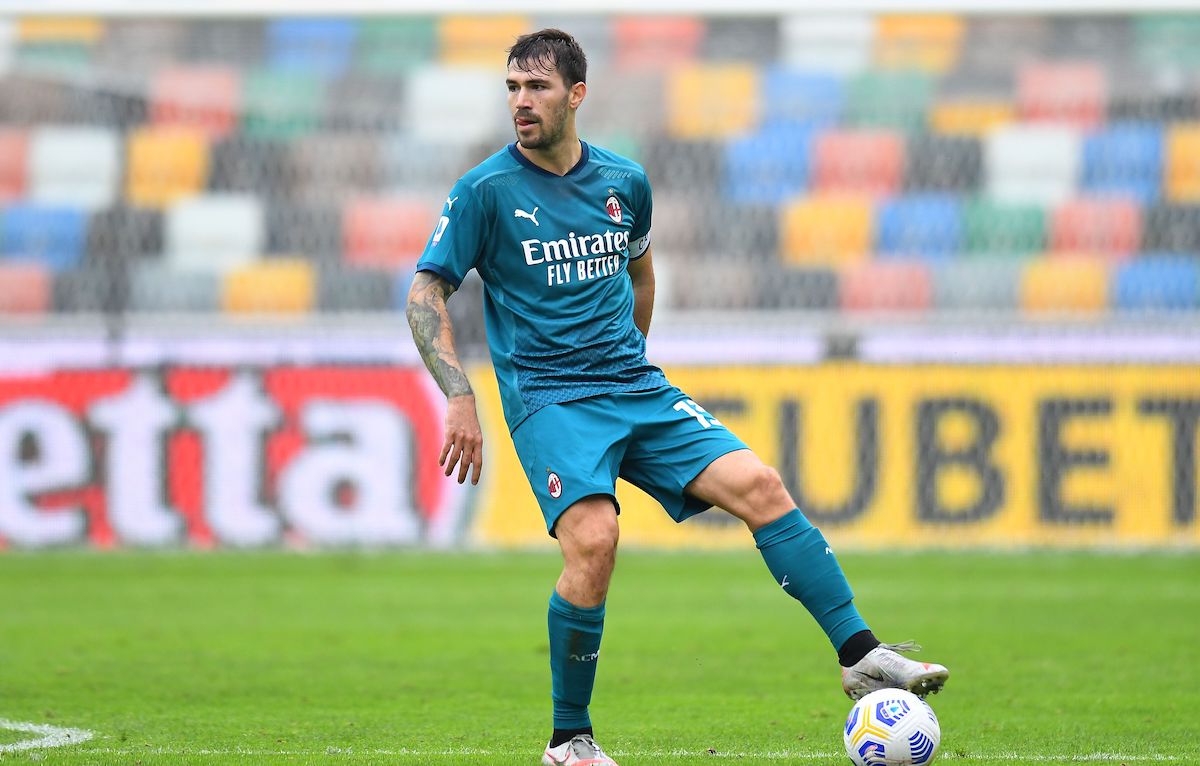 GdS: Pioli hopes to have captain Romagnoli back for Fiorentina clash

Alessio Romagnoli missed the derby against Inter after sustaining an injury in training. By the looks of it, he should be back after the break as AC Milan will take on Fiorentina away from home, which won’t be easy.

The centre-back has been working at Milanello to recover and the same can be said for Samu Castillejo. They worked apart from the rest of the squad during the training session yesterday, which is a good indication of their status.

According to today’s edition of Gazzetta Dello Sport (via MilanNews), Pioli wants to have at least one of the two available for the game next Saturday. Romagnoli is likely to make it back and he could perhaps start.

Simon Kjaer is taking part in international duty and might be a bit tired come next week. However, we will have to wait and see on that one, but it’s positive to know that Romagnoli should be back in case.