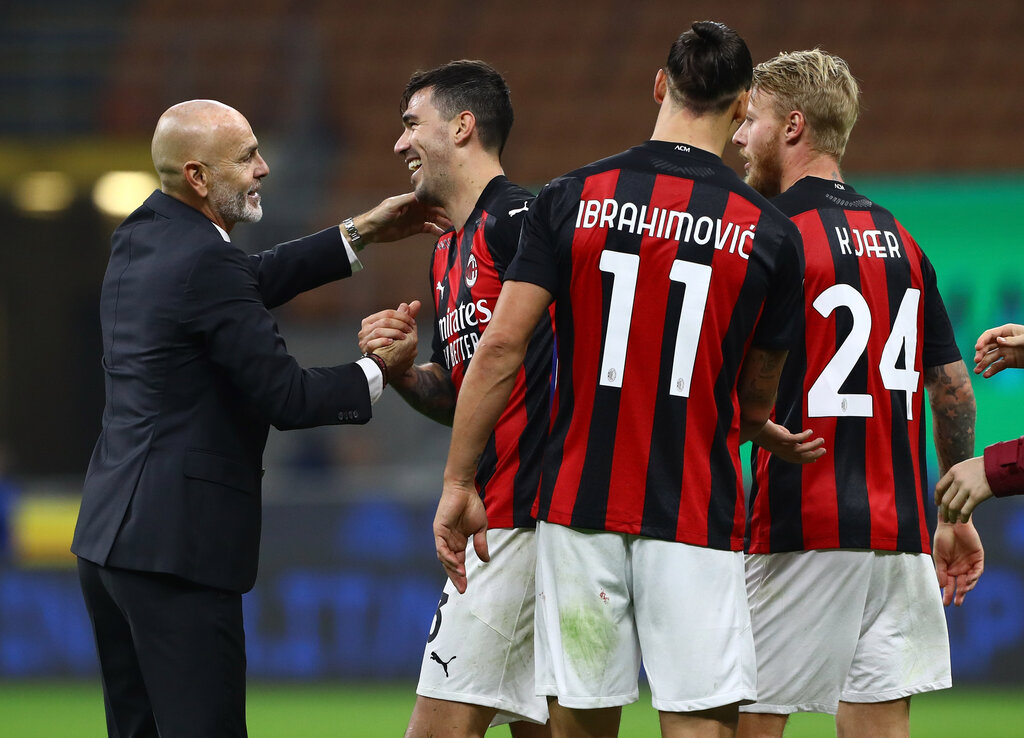 GdS: Pioli not surprised by Milan’s success as he enjoys the view from the top

Milan are first in the league standings, alone and with the maximum points after four games. An extraordinary achievement, but almost taken with a certain dose of normality by those who live in the Rossoneri environment.

Stefano Pioli, in particular, isn’t surprised by his team. The players are working well together and have finally found the consistency they need. Yesterday’s game, against Inter, was just another example of this.

As reported by the Gazzetta dello Sport (via Milanlive.it), Pioli is a real record-man. His Milan, post-lockdown, is the team that have put together the best streak of consecutive positive results: 16 starting from Lecce-Milan last June.

Since then, the Rossoneri have never lost in the league, registering twelve wins and only four draws. An impressive run, which derives from a long period of hard work, started by Pioli about a year ago, collecting the ashes of Marco Giampaolo.

Now, the word Scudetto is no longer scary. Milan are alone at the top of the table, with maximum points, with all rivals clearly behind. Ibrahimovic admitted it yesterday: “The Scudetto? Anything is possible, if you really believe in it”.

READ MORE: Ibrahimovic roars again and will not stop – best investment for the ‘young Milan’

ML: Milan hoping to continue seasonal trend of bouncing back after bad results – the precedents
18 May 2021, 14:05 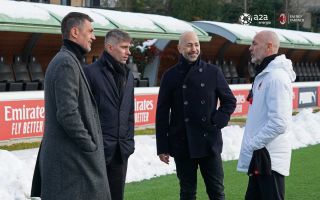 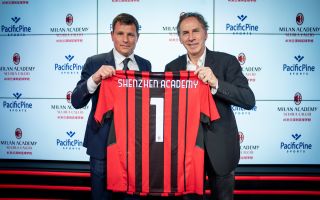