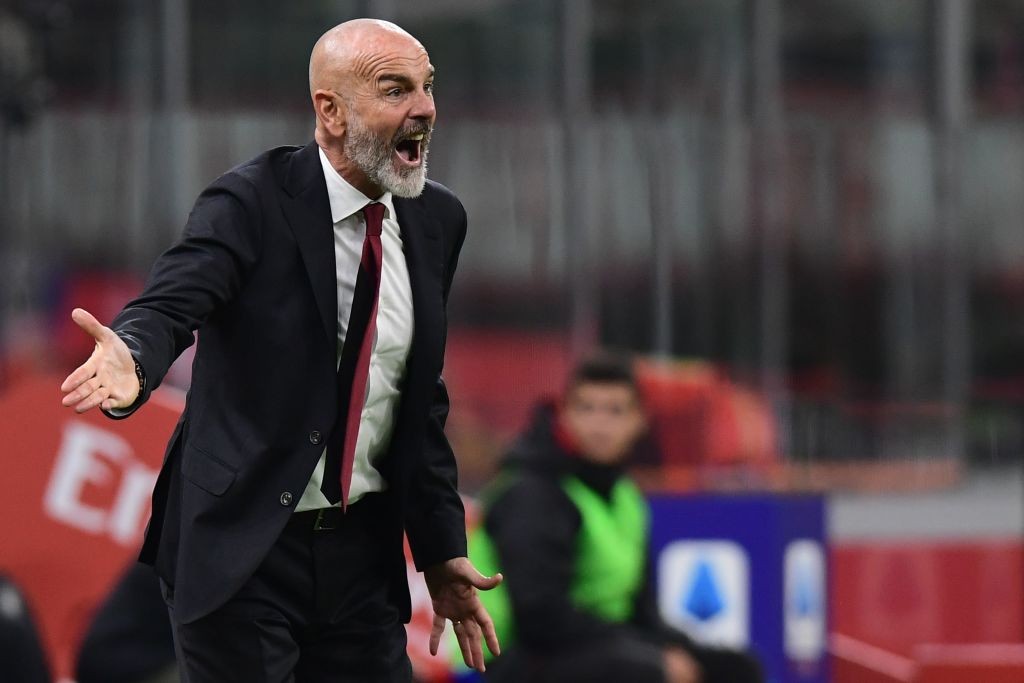 GdS: Pioli opts for rotation with judgement against Red Star – Roma clash is in his sights

AC Milan boss Stefano Pioli will adopt the route of cautious turnover for tonight’s game against Red Star in the Europa League, a report claims.

According to La Gazzetta dello Sport (via MilanNews), Pioli knows that Milan are not playing for glory but rather for passage into the last 16 of the competition, and with two away goals already secured the hosts are big favourited to progress.

The head coach will present a remodelled team, but close to the normal in type. In defence Fikayo Tomori will take the place of Simon Kjaer, while in midfield it will be Soualiho Meite’s turn to partner Franck Kessie. In the attacking department, Samu Castillejo, Rade Krunic and Rafael Leao will be starters, with Hakan Calhanoglu completing the front four.

Pioli therefore is clearly thinking about the next league match against Roma. Kjaer, Tonali and Ibrahimovic will rest in view of the big match at the Olimpico, unless the game needs their impact.