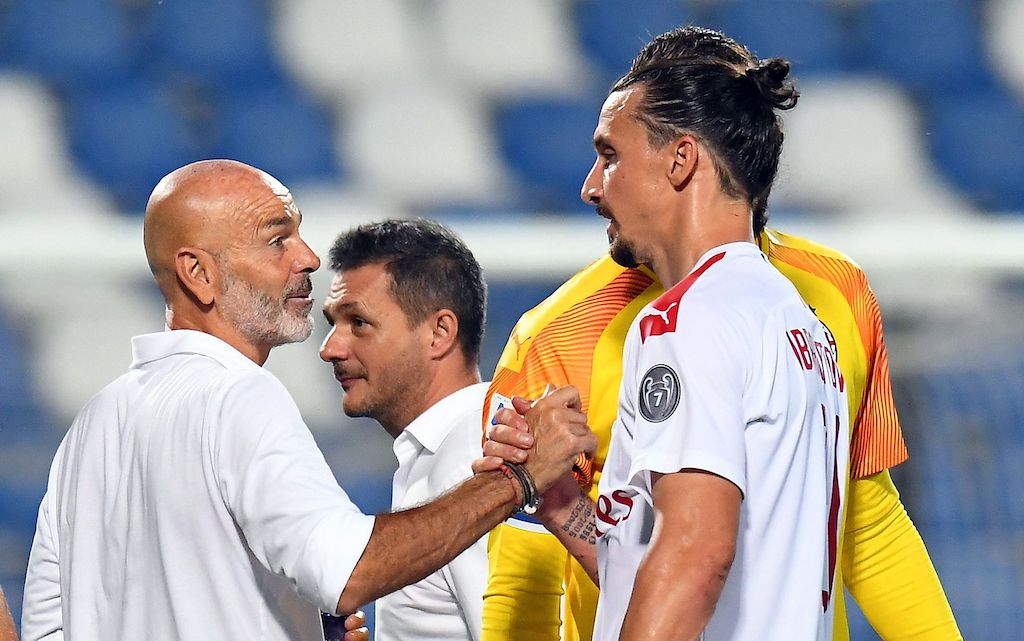 AC Milan head coach Stefano Pioli is in constant contacts with striker Zlatan Ibrahimovic as his renewal continues to drag on.

That is according to Tuesday’s edition of La Gazzetta dello Sport (via MilanNews), the negotiations between Ibrahimovic and Milan are still at a standstill.

In order to untie the knot between the two parties, both would need to take a step forward towards a meeting point, but Pioli could be key in the situation.

While the club and Raiola are trying to find an agreement, the coach has been in constant talks with the Swede. If Ibra should sign a new deal and remain where he is, it is because Pioli is still on the bench, with whom he has an excellent relationship.

In recent days, Pioli has phoned Zlatan several times to talk about the future, which the report describes as ‘delicate diplomatic work’ to try and secure the stay of a player central to his plans.

Obviously the head coach has not talked about money and figures, because that is the job of the management, but Pioli’s intervention could lead Ibrahimovic to reduce his salary demands. 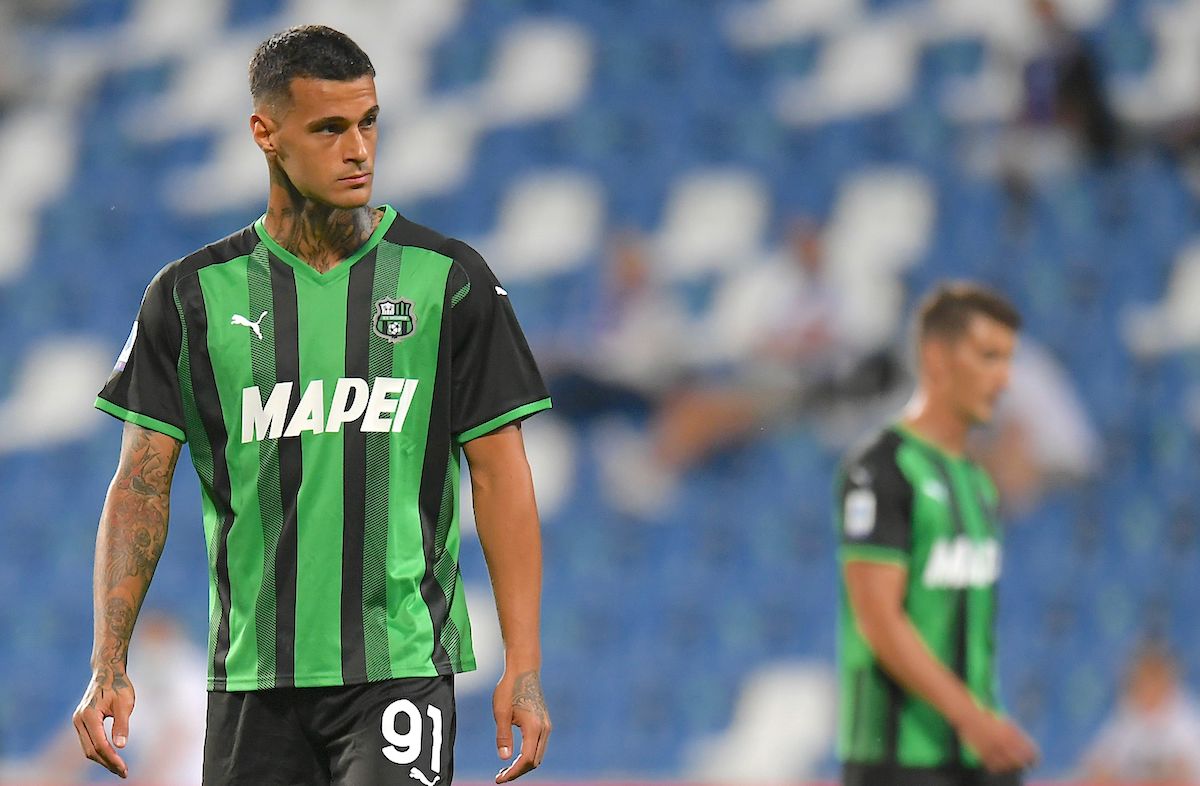