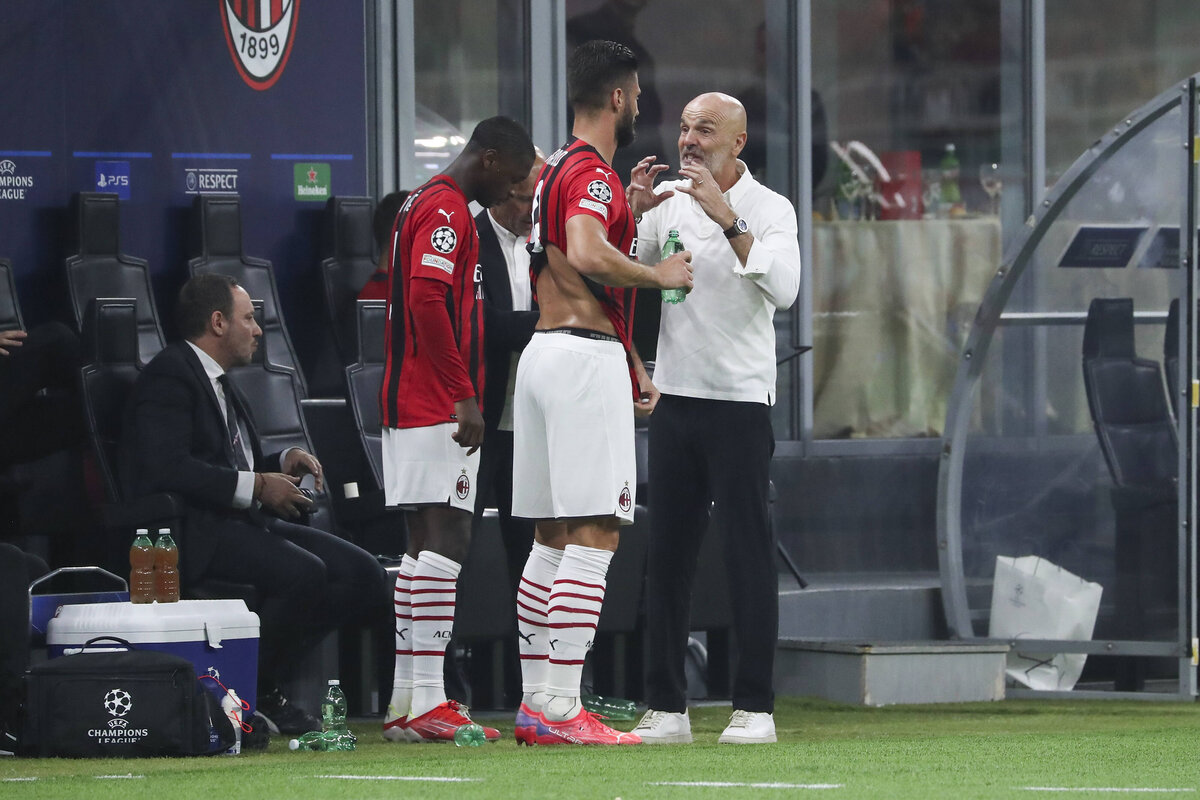 AC Milan did what they could with ten men for most of the game against Atletico Madrid, but it wasn’t enough in the end. Still, Stefano Pioli got almost everything right with his tactics, even after the red card.

As highlighted by Gazzetta Dello Sport (via MilanNews), the Rossoneri absolutely dominated the Spanish side until Franck Kessie was sent off. That changed everything and Pioli was forced to some changes that weren’t ideal.

The newspaper gave him a rating of 6.5/10 as despite the defeat, Milan came very close to holding out at least one point. And as said, they dominated the game before the red card and the tactics were really spot on.

There was, however, one doubt with regards to Pioli’s selection. In the second half, he brought on Olivier Giroud to replace Rafael Leao, who was in red-hot form yesterday. It perhaps wasn’t the ideal game for the Frenchman, as the newspaper concluded.

READ MORE: Conte praises ‘excellent’ Milan and reprimands Kessie: “You have to be more careful”