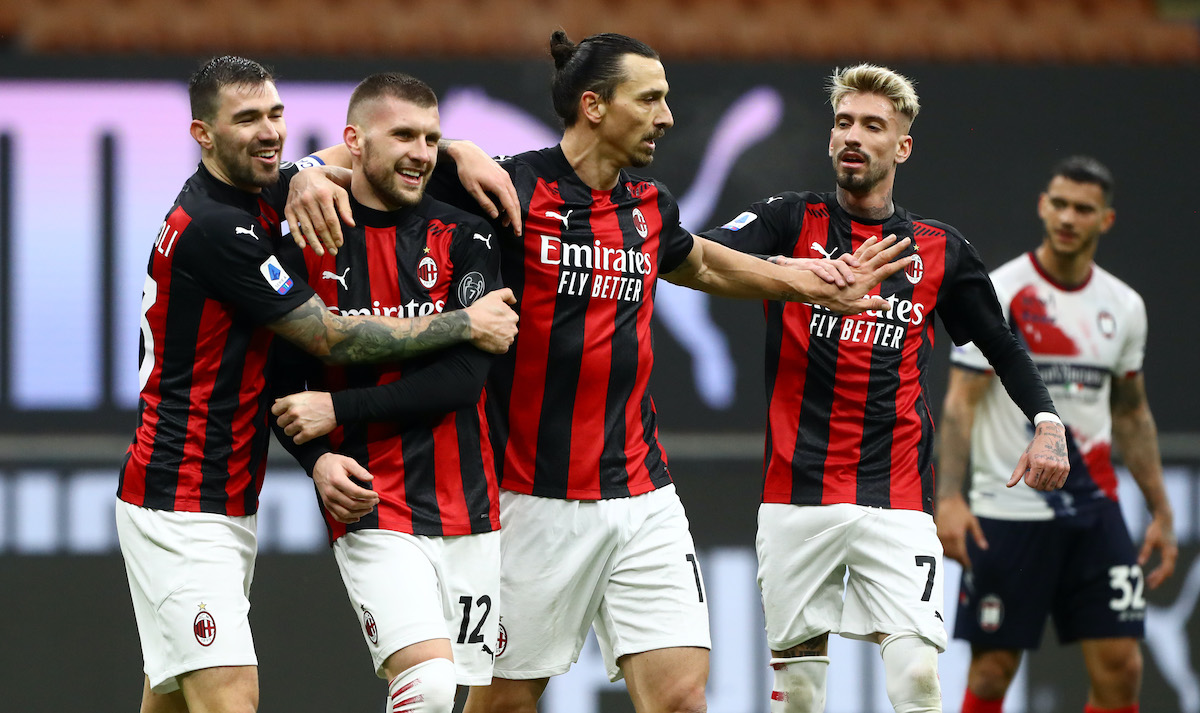 The youth project at AC Milan is set to continue but in a moment like this Stefano Pioli will rely on experience, a report claims.

According to La Gazzetta dello Sport (via MilanNews), Maldini and Pioli believe in the project but with Champions League qualification back in the balance, the Rossoneri need players ready physically and mentally.

Milan will return to cling to Zlatan Ibrahimovic, a champion both in the way he plays and his personality. In defence, Fikayo Tomori’s mistakes have reopened the battle with Alessio Romagnoli for a starting spot. Over the years the captain has shown that he has character and determination, that he knows how to go respond to criticism and now he will have a new chance.

Bennacer and Kessie – even if less brilliant than a few weeks ago – offer more guarantees than Tonali so Pioli will not give up on the starting tandem. Even in attack, Saelemaekers could be replaced by Castillejo while Rebic – who has never backed down in the face of difficulties – should also start.