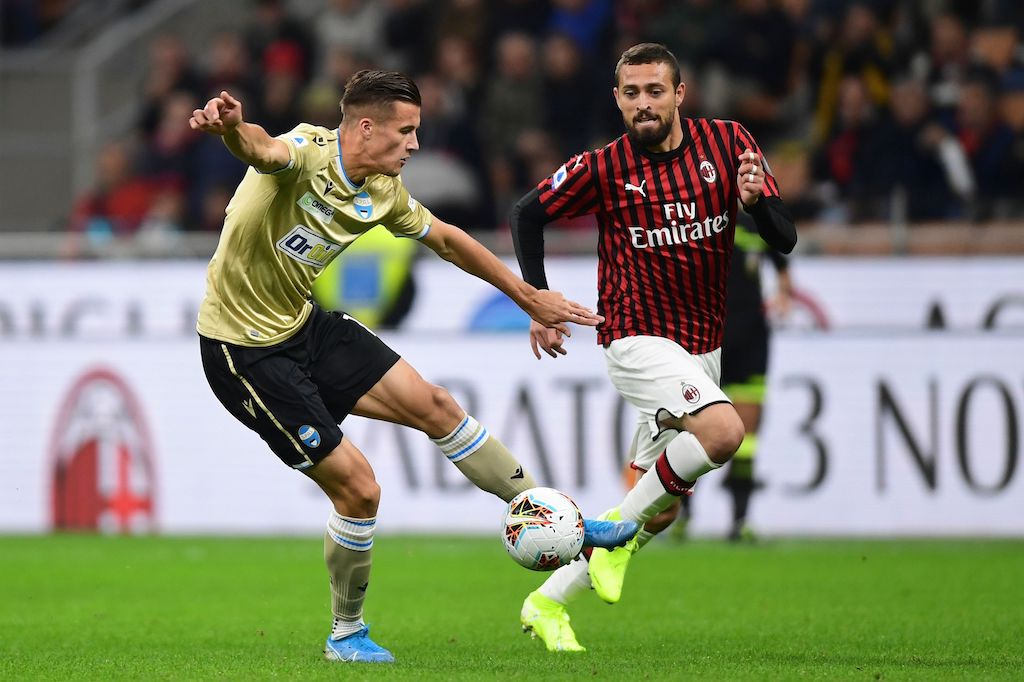 If and when the Serie A season gets back underway, AC Milan head coach Stefano Pioli looks set to be able to call upon two players who will return from injury.

The Rossoneri have been without centre-back Leo Duarte since November after the Brazilian had to undergo surgery to repair a ruptured achilles tendon.

Meanwhile, Pioli has also not been able to call upon Rade Krunic, who sustained a muscle injury which needed to be handled carefully meaning he could not be risked.

However, as La Gazzetta dello Sport are reporting (via MilanNews), the break due to COVID-19 has come at an optimal time for the recovering of the aforementioned duo.

Krunic and Duarte continue to undergo a personalised routine at home with Milanello off limits for the time being, but if and when Milan return to the pitch for the resumption of the season, Pioli can count on the two.

That is because, as the paper notes, their respective injuries have been almost entirely overcome, with Krunic the closest to the return between the two.