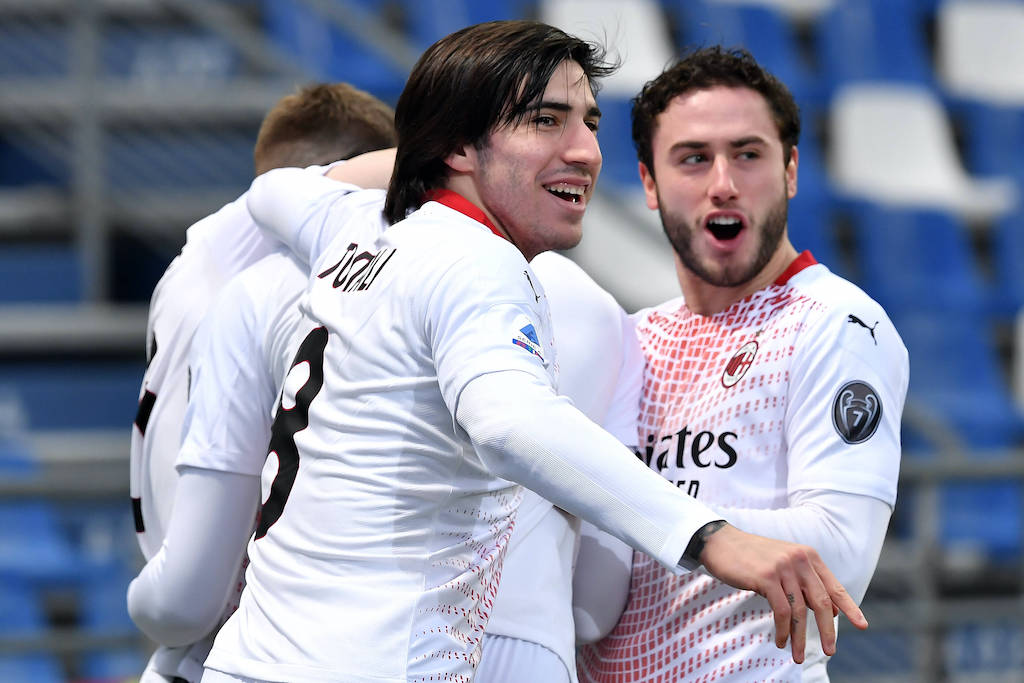 GdS: Pioli to avoid mass rotation against Red Star – the probable choices of the head coach

AC Milan boss Stefano Pioli will make some changes to his usual line-up for the game against Red Star, but the rotation will be limited.

The Rossoneri must bounce back from Saturday’s dismal defeat against Spezia and find some confidence again ahead of Sunday’s crucial derby against Inter, and in that sense the game against Red Star on Thursday in the first leg of the Europa League Round of 32 could be a blessing.

As reported by La Gazzetta dello Sport (via MilanNews), Pioli will rely on a limited rotation for the game in Belgrade. Other missteps are not allowed, but it will be necessary rest some starters.

Davide Calabria will return to the right-back role after his suspension, while in the centre-back position it is a battle between Fikayo Tomori and Simon Kjaer to partner Alessio Romagnoli. In midfield there could be room for Sandro Tonali (instead of Bennacer), while in attack Mario Mandzukic (for Ibra) and Ante Rebic (on the left) should come in.