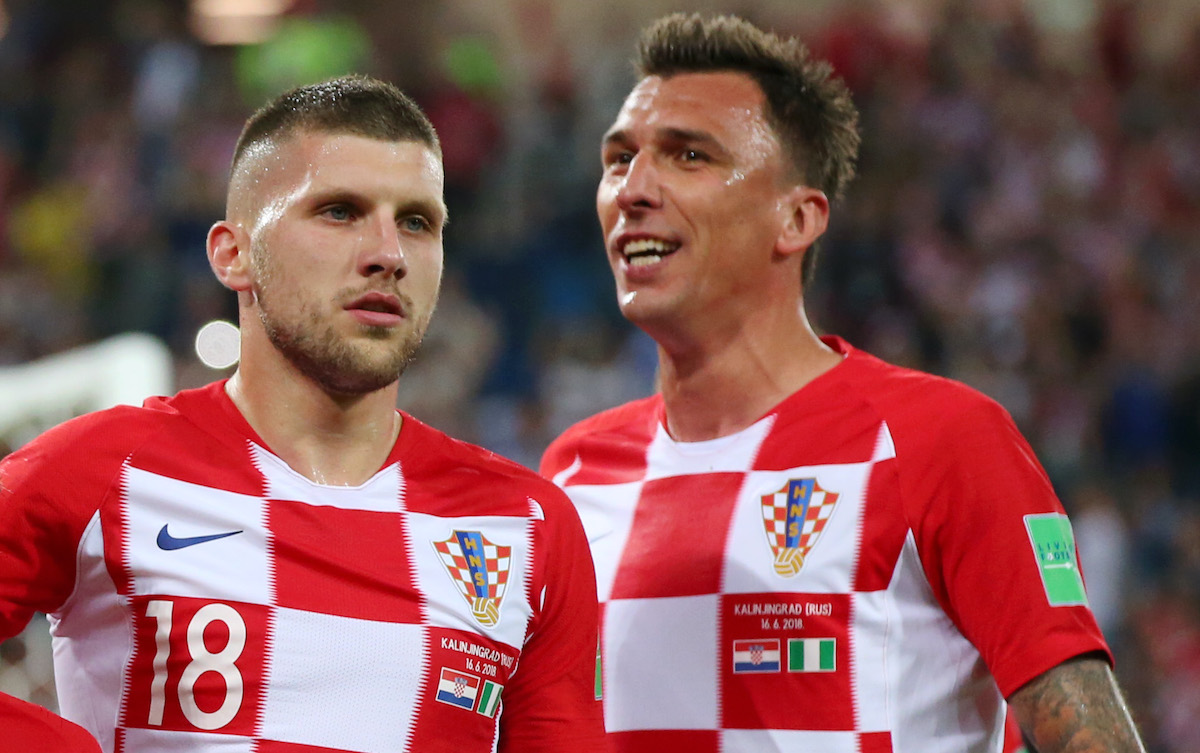 GdS: Pioli to deploy Croatia-style attack in Serbia – a big chance for Mandzukic and Rebic

AC Milan’s attack will have a visibly Croatian flavour to it in Serbia tonight as Mario Mandzukic and Ante Rebic get ready to start against Red Star.

As La Gazzetta dello Sport writes (via MilanNews), the “Milanic” will face Red Star in the first leg of Europa League Round of 16 and Zlatan Ibrahimovic is unlikely to start. Instead, Mandzukic is ready to play his first game as a starter in the Rossoneri shirt.

His compatriot Rebic should join him too but he will be on the left wing, and it will be an important conditioning test for both players. This season Ante has had problems with injuries and Coronavirus, but now he is determined to take back his place on a permanent basis and to demonstrate that last year’s goals were not a fluke.

Mandzukic meanwhile is not complaining about the fact he is a deputy to Ibrahimovic, the paper adds, because he considers the Swede a role model from a technical and mentality standpoint. But this time it will be Mandzukic’s turn to lead the Rossoneri attack, and it is a big opportunity.