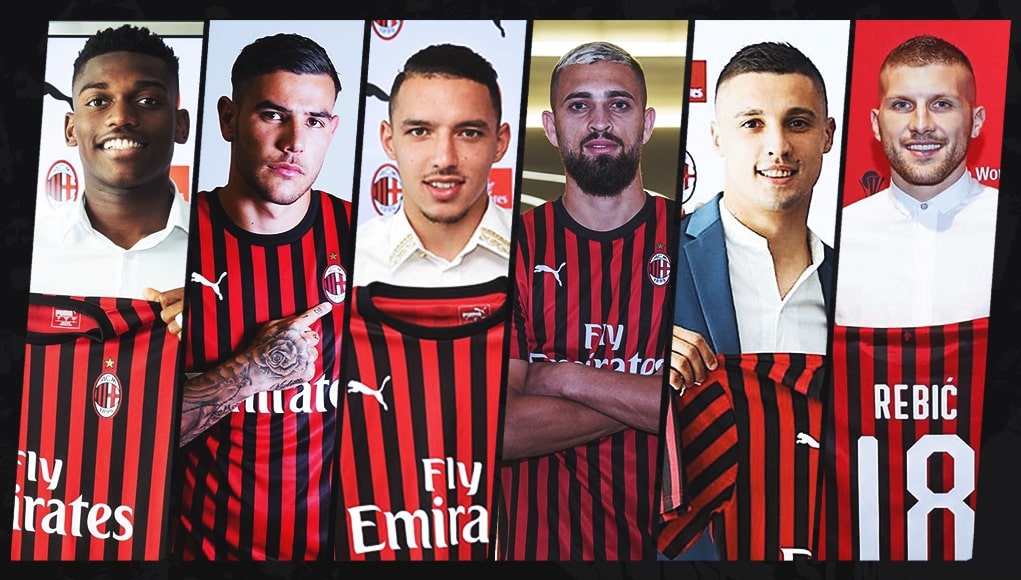 AC Milan’s new head coach Stefano Pioli has already begun thinking about how to get the best out of the club’s six summer signings, a report claims.

After being officially confirmed as manager earlier in the week, one of the instant challenges facing Pioli is getting the best out of the summer recruits.

This is something which is especially important to owners Elliott Management, La Gazzetta dello Sport reports.

Starting with defenders, and Duarte – having started in the last game against Genoa due to Mateo Musacchio’s suspension – will have a chance to impress the new coach.

Most predicted XIs have Musacchio as the starter, however Hernandez appears to be almost guaranteed to start at left-back over Ricardo Rodriguez.

The Frenchman guarantees ‘thrust and imagination’, the report adds, but it will be important that the midfield is able to cover for him and his natural attacking instincts.

Looking at Leao, the former Lille star is seen as someone who can play on the left or as the striker in a 4-2-3-1 in place of Krzysztof Piatek, and also in behind if absolutely necessary.

Bennacer is set to compete with Lucas Biglia – a player Pioli knows well from his time at Lazio – for the role of regista, but the paper adds that he could also be used as a mezz’ala.

Krunic, who has played just once this season (against Fiorentina), is also fighting for a spot as mezz’ala, and can take the place of Franck Kessie.

Finally, Rebic is also seen as a versatile player, and the report concludes by saying that Pioli could use him on the left or the right, where Suso has been tipped to start.