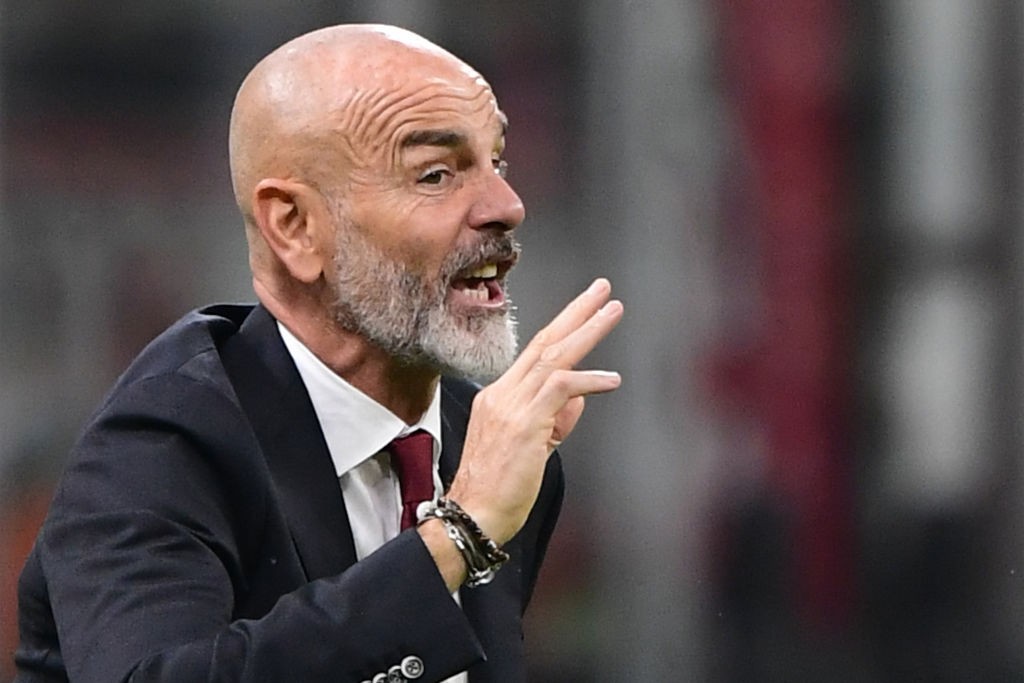 AC Milan head coach Stefano Pioli used a peculiar formation at times during Sunday’s draw against Lecce, according to a report.

The Rossoneri were nine minutes away from securing a vital three points in Pioli’s first game in charge, however they were denied in added time.

Milan twice took the lead against a struggling Lecce side, first through Hakan Calhanoglu and then through Krzysztof Piatek, but they were twice pegged back.

Khouma Babacar netted a penalty at the second attempt to make it 1-1 and Marco Calderoni scored a screamer in the 92nd minute to steal a point for the visitors.

Nonetheless, Pioli admitted there were positives to take from the draw, and Monday’s edition of La Gazzetta dello Sport – as cited by MilanNews.it – discusses the ‘tactical revolution’ he has already instilled.

They note that the 53-year-old has worked mostly on the psychological side with his players, but tactically we saw something ‘completely different’ on Sunday night.

The paper states that Milan used a 3-2-2-3 similar to the one that Roberto Mancini is using with the Italian national team.

In theory, this would see a back three of Alessio Romagnoli, Mateo Musacchio and Andrea Conti with Lucas Biglia and Franck Kessie protecting in front.

Hakan Calhanoglu – although down as a left-winger – tucked in more as an attacking midfielder alongside Lucas Paqueta, with Theo Hernandez pushing up as almost a left winger with Rafael Leao in the middle and Suso on the right.

It was a fascinating first half to watch from a tactical point of view, and that was the half when the Rossoneri had the most success. There are things to build on for Pioli.