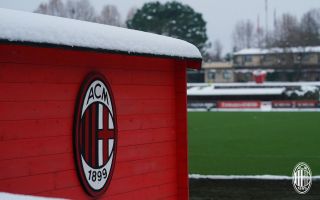 There was a collective sigh of relief at Milanello as La Gazzetta dello Sport reports that the COVID tests carried out yesterday all came back with negative results.

The paper (via MilanLive), reports how the swab tests were carried out on 16 players who showed up at Milanello yesterday ahead of a training session that was optional, but many Rossoneri players took part.

There is also optimism regarding the return of the injured players. In the first match of the second half of the season Simon Kjaer should return (against Benevento) as the Dane trained with the group. On January 3, Pioli will decide whether to start him from the 1st minute or on the bench.

As for Ismael Bennacer, the paper states that he should return together with Zlatan Ibrahimovic in mid-January. Two big boosts ahead of what is going to be a testing but exciting second part of the season.