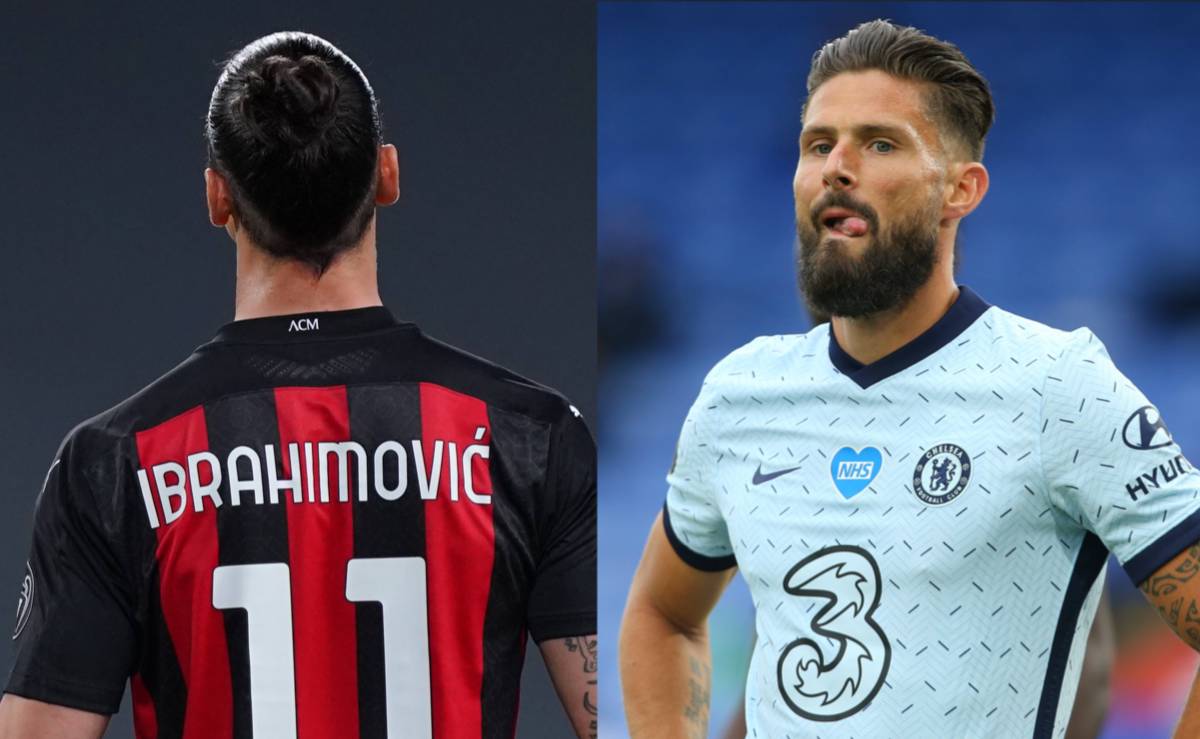 GdS: Possibility of Ibrahimovic-Giroud pairing in new formation not to be excluded

The signing of Olivier Giroud from Chelsea opens up more options from head coach Stefano Pioli from a tactical point of view, a report claims.

MilanNews reports that the final bureaucratic details between Milan and Chelsea for Olivier Giroud’s arrival in Italy have been resolved and tomorrow the Frenchman is expected in the city before beginning his medical on Friday. The Rossoneri management wanted to sign him on a free transfer but the unilateral renewal of Chelsea delayed the purchase.

According to this morning’s edition of La Gazzetta dello Sport (via MilanNews), Giroud was signed by Milan to have an alternative to Zlatan Ibrahimovic that guarantees quality and experiences, but it does not represent the only tactical solution.

The paper claims that in addition to playing as a traditional centre-forward in the 4-2-3-1 system instead of the Swede, Giroud could in fact be deployed by Pioli alongside Ibra in a 4-3-1-2 formation.