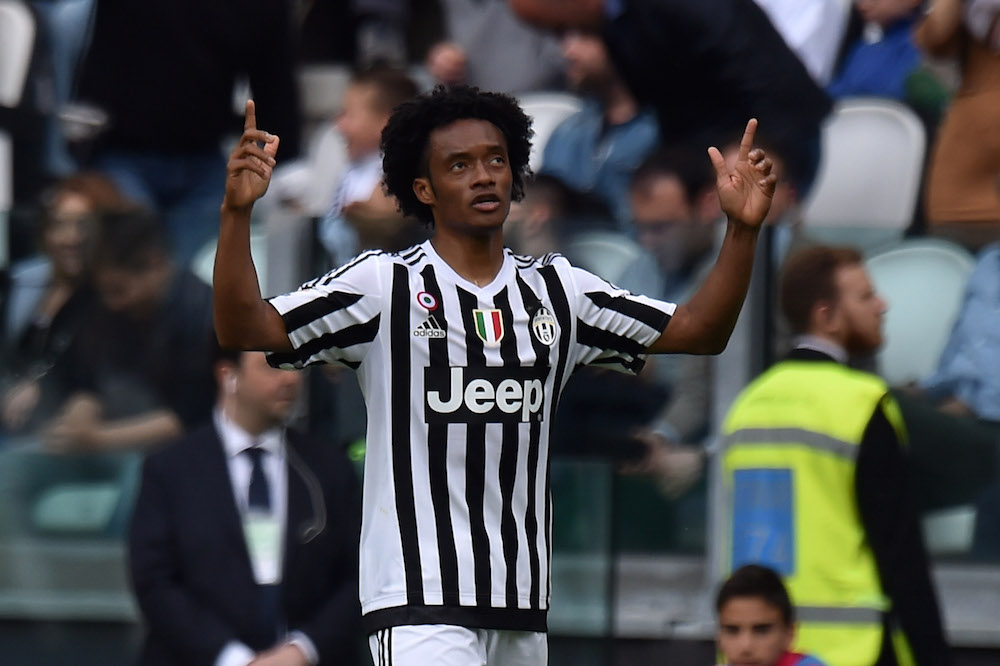 It is no secret that Mattia De Sciglio seems to be on his way to Juventus.

However, the offer made to date by the Bianconeri is about €6million, deemed insufficient by Milan. Montella likes winger Juan Cuadrado, while the situation surrounding Suso remains a difficult one.

Montella coached Cuadrado while he was at Fiorentina, which is on of the reasons he is keen on bringing him to the San Siro.

The latter has a contract expiring in 2019, and has not yet renewed, causing a headache for the management. It may well be that in the coming days an extension deal is reached with the Spaniard, through some fundamental way to allow him to live peacefully next season without constant speculation.

A possible swap deal between Milan and Juve could occur in order to resolve the saga surrounding De Sciglio according to La Gazzetta dello Sport, however the priority at the moment is sorting out Suso’s future.