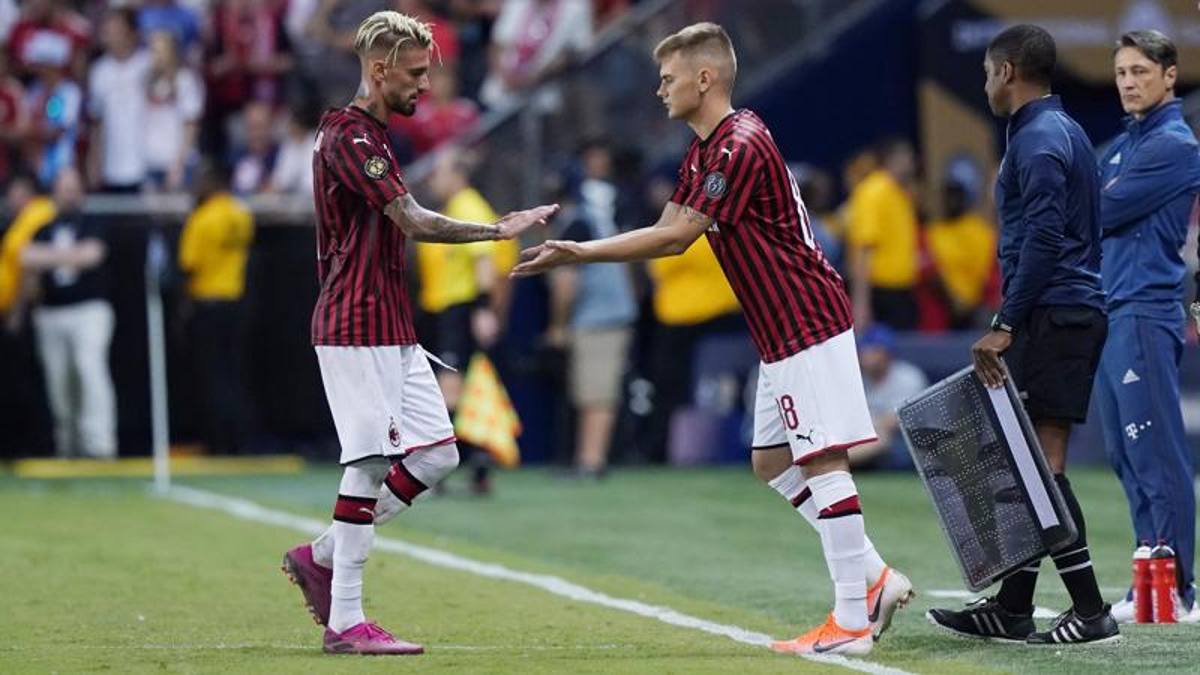 AC Milan boss Marco Giampaolo is ‘evaluating’ Primavera star Antonio Mionic having been impressed by him so far, according to a report.

The 18-year-old made his debut for the club during the International Champions Cup game against Bayern Munich on July 24.

He came off the bench in the closing stages, replacing Samu Castillejo, however a report from La Gazzetta dello Sport suggests that is far from the last we will see of Mionic.

Milan signed the 18-year-old from NK Istria last January, beating competition from Atalanta to a player described by some in Croatia as the ‘new Boben’.

The report claims that Mionic will most likely ‘increasingly orbit around the first team’ this season, having been called up to train with the senior squad on a number of occasions by Gennaro Gattuso last season.

He plays as more of a natural central midfielder than a playmaker who is good with both feet and possesses excellent technique.

Giampaolo and the rest of the management are carefully evaluating him, and the Croatian ‘seems to be the ideal profile for the new Milan project’.

Matteo Gabbia was another young player who featured against Bayern Munich and has been tipped to take an important step this season.