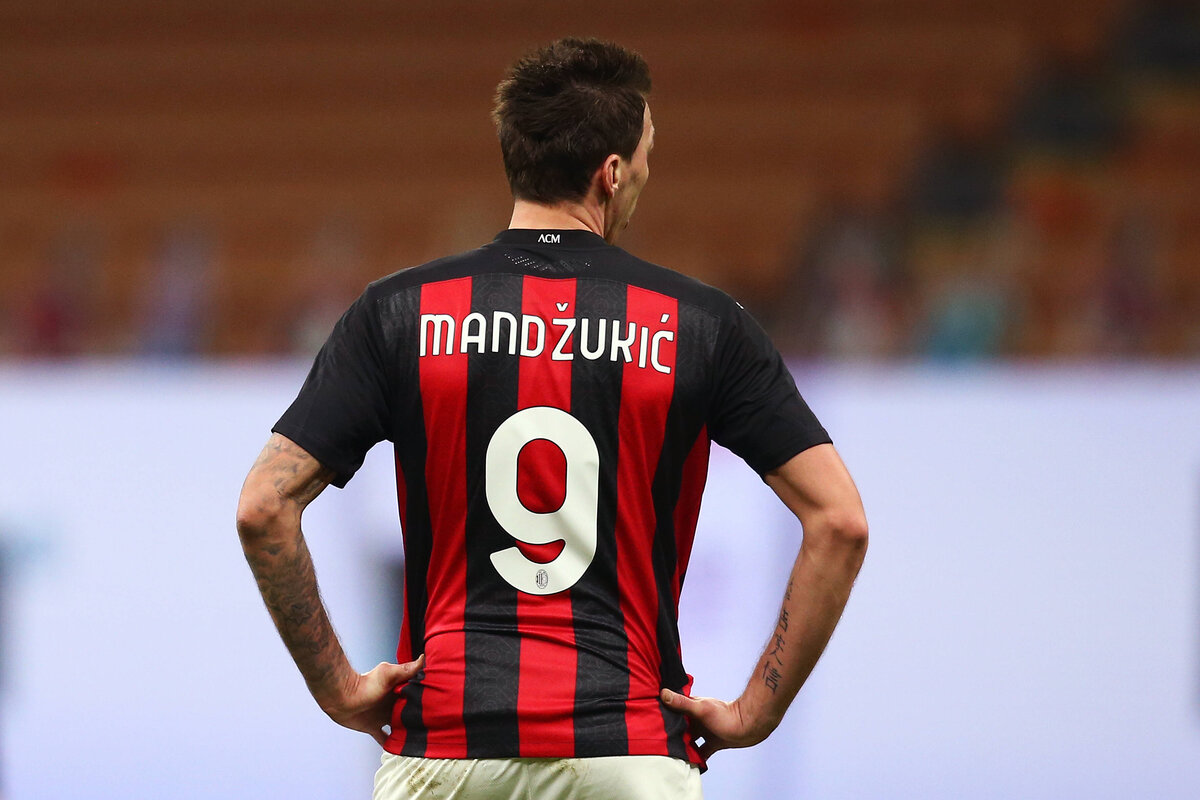 Milan suffered a heavy defeat to Atalanta last night and will be looking to bounce back with a win in their next game. It’s a bit unfortunate, though, that they will take on Inter in the Coppa Italia on Tuesday evening.

It won’t be an easy game for the Rossoneri and it’s clear that they will need to do a lot better than last night’s performance. As reported by Gazzetta Dello Sport (via MilanLive), Stefano Pioli could make a total of nine changes to the starting eleven.

Gigio Donnarumma is suspended and will miss the game, which means that Ciprian Tatarusanu will play from the first minute. The Romanian international made the crucial penalty save against Torino and will be hoping to do well again.

In defence, the likes of Diogo Dalot, Mateo Musacchio and Alessio Romagnoli are expected to play from the first minute. This will give Simon Kjaer and especially Davide Calabria some much-needed rest in a hectic period of the season.

Rade Krunic, who recently recovered from COVID, could start alongside Franck Kessie in the midfield tandem. The attacking trio should consist of Alexis Saelemaekers, Brahim Diaz and Ante Rebic.

Instead of Zlatan Ibrahimovic, Mario Mandzukic could make his debut from start after coming off the bench last night. With the No.9 on his back, he will be looking to get off the mark as soon as possible.