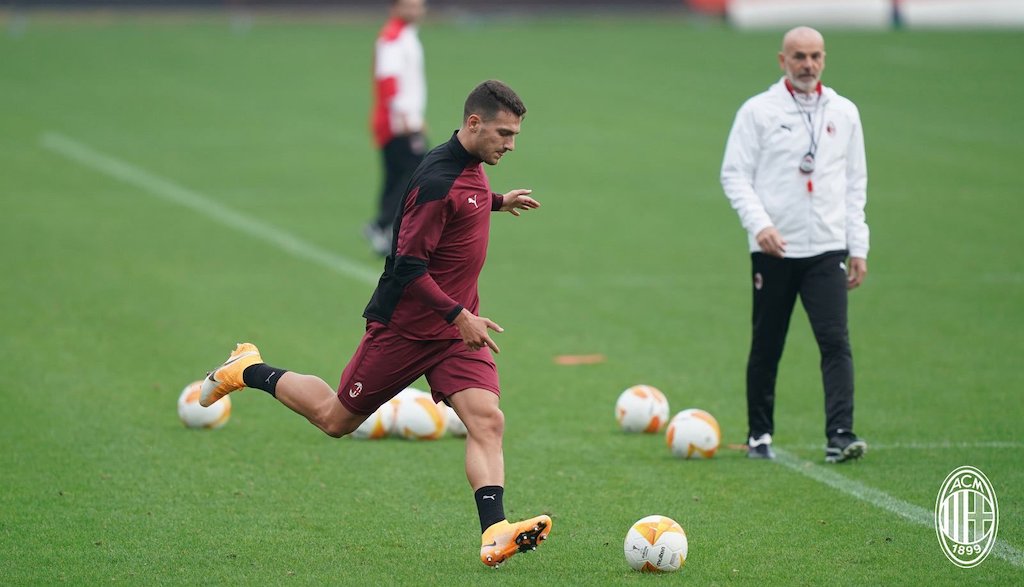 GdS: Probable Milan XI to face Lille – no rest for Ibra while trio behind him all change

Milan will be looking to take a big step towards securing qualification for the knockout stages of the Europa League when they host the Ligue 1 high flyers by moving onto nine points out of nine, and you can read our match preview here.

La Gazzetta dello Sport (via MilanNews) have reported in their Thursday edition what they believe will be the line-up for the game.

Gianluigi Donnarumma will in goal, protected by a back four formed of Diogo Dalot at right-back, Kjaer, Romagnoli and Theo Hernandez.

In defensive midfield the pairing of Franck Kessié and Sandro Tonali will be used again just as they were against Celtic, with Samu Castillejo, Rade Krunic and Brahim Diaz in support of Zlatan Ibrahimovic.